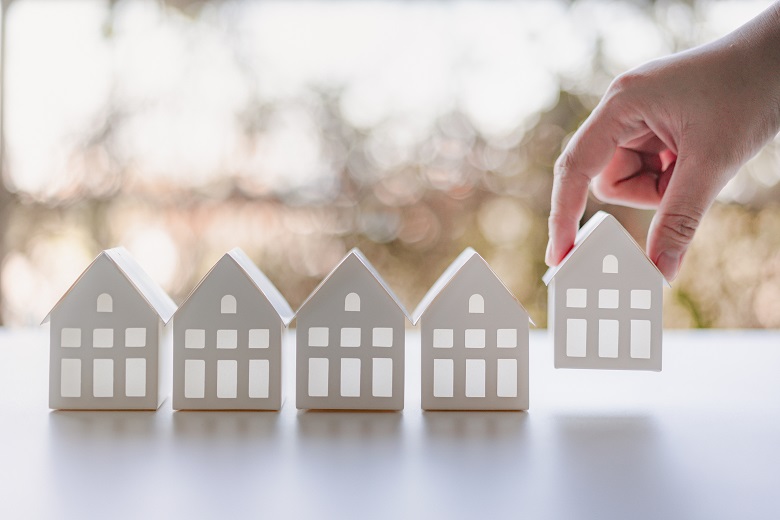 Labor has promised a $10 billion social housing splurge in its reply to the federal budget.

The fund would provide 20,000 new social housing properties over five years including 4,000 for older women on low incomes and women and children facing family violence and homelessness. It would also fund 10,000 affordable dwellings for frontline workers.

“I’m proud to say that Labor in government will create a $10 billion Housing Australia Future Fund, with the annual investment return to build social and affordable housing and create thousands of jobs,” he said.

Not enough to meet demand

Dr Chris Martin, a social housing expert from the City Futures Research Centre at UNSW said the announcement was welcome because it was the only thing on the table from either major party, and followed more than a decade of decline in social housing expenditure.

You could just pay for new social housing instead of faffing around on the money market.

But he questioned the model of setting up a fund and an institution to manage it rather than just paying for more social housing.

“You could just pay for new social housing instead of faffing around on the money market,” he told Government News.

While details are yet to emerge about how the money would be distributed, Dr Martin said the idea could be based on the NSW social and affordable housing fund, which takes tenders from housing providers who are able to supply the stock.

He also said the amount of funding offered by Labor wouldn’t be enough to meet demand, with research from AHURI estimating there’s a current shortfall of more than 430,000 social housing dwellings with the defict set to grow to 727,300 by 2036.

Based on this AHURI says some 36,000 new dwellings will be required each year to meet demand.

One thought on “Labor promises $10b for social housing”