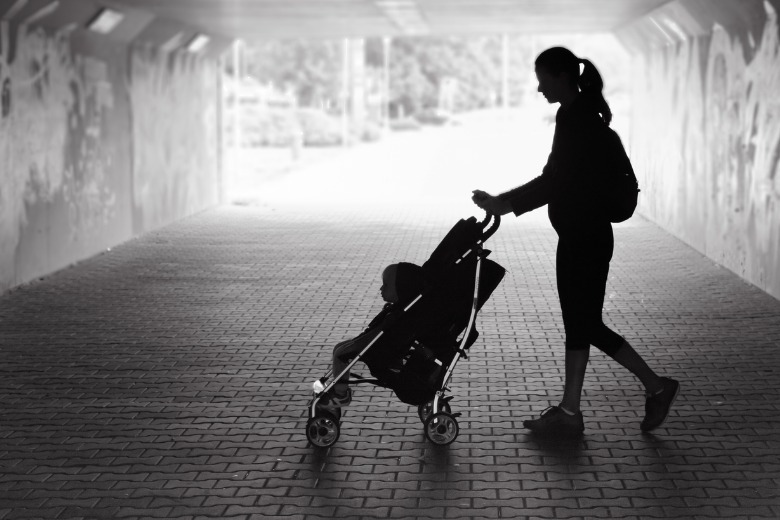 There’s been a 6 per cent increase in the number of women seeking homelessness services who have experienced domestic violence in the last year.

A new report argues that investing in social housing could save the government millions of dollars that are currently being used to support women and children fleeing domestic and family violence.

The Nowhere To Go report by consultants Equity Economics says the number of women experiencing domestic violence has increased following covid lockdowns and many are ending up homeless or returning to abusive relationships because of a shortage of affordable housing.

The report calls for the federal government to invest in 16,810 new social housing units to meet the need.

As well as saving almost $380 million in costs related to supporting victims of domestic violence, the new units would deliver immediate economic benefits worth $15.3 billion and create 47,000 jobs, the report says.

“By building more social housing the federal government  can inject billions of dollars into our economy, create tens of thousands of jobs and prove it is serious about helping victims of domestic and family violence,” national spokesperson for the Council to Homeless Persons Kate Colvin said.

Direct costs to the government could be decreased by using surplus Commonwealth and State Government land and leveraging investment from the community housing sector and private investors, the report says.

The Equity Economics report says investing in the 17,000 additional housing units would save $122.5 million a year in costs related women who return to a violent partner – including health costs, loss of productivity and premature mortality –  and $257 a year related to homelessness.

Approximately 7,69 women a year are returning to violent situations because there’s nowhere else to go and some 9,100 are becoming homeless.

The report will be submitted to the National Women’s Safety Summit, which was scheduled to take place this month but has been delayed until September by covid-19.