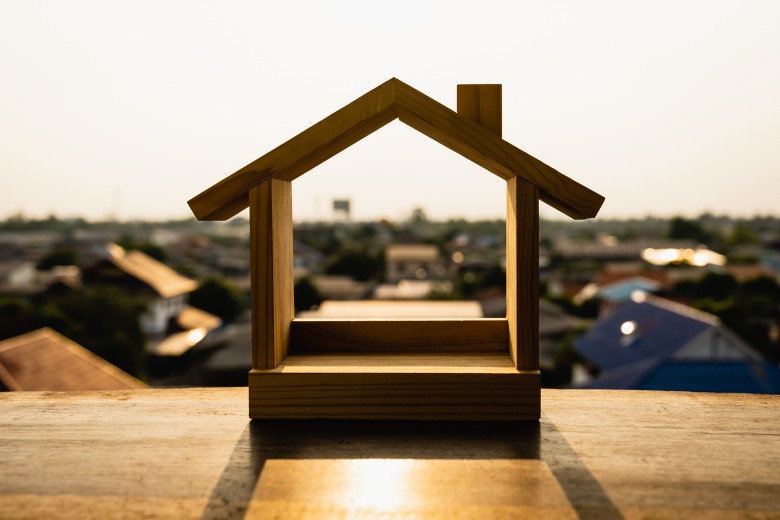 The use of council-owned land for social housing is identified as an option in City of Geelong's 2020-2024 Social Housing Plan.

A regional Victorian council is considering transferring council-owned land worth more than $3.6 million for social housing.

Councillors at City of Greater Geelong are expected to give the green light on Tuesday to launch a period of public consultation on the proposal to hand over three parcels of land that have been identified as suitable.

Council will seek feedback on the views of local residents and the wider community from Wednesday if the recommendation is endorsed.

Cr Sullivan says there are currently 3,300 households living in social housing in Greater Geelong but some 10,000 families are currently in need, and demand is expected to grow to 17,000 by 2041.

“Paying rent is a struggle for many people and it can result in financial stress, homelessness, and having to move away from family, friends, employment, education and support networks,” he said.

“There is a shared responsibility to identify land that’s suitable for social housing, including all levels of government and the development community.”

Benefits for the community

“Our region is growing which means the demand for social housing is growing across our region too,” Cr Mansfield said.

“There are many people who are working and earning money but are not able to afford the extremely high costs of private rental in many areas across the region.”

The use of council-owned land for social housing is identified as an option in the City’s 2020-2024 Social Housing Plan.

The plan aims to increase  the supply of social housing from three to seven per cent of total households by 2031, an estimated increase of 6,000 dwellings, with another 6,000 by 2041.

As well as providing council land for social housing, the strategy proposes amending the local planning scheme to require the inclusion of social and affordable housing in developments on City’s owned land.

It also recommends maximsing state and commonwealth investment and , and supporting the inclusion of mandatory planning controls in state legislation.

The plan notes that there is “significant land supply in Geelong and the municipality is not ‘locked’ by adjacent populated municipalities”.