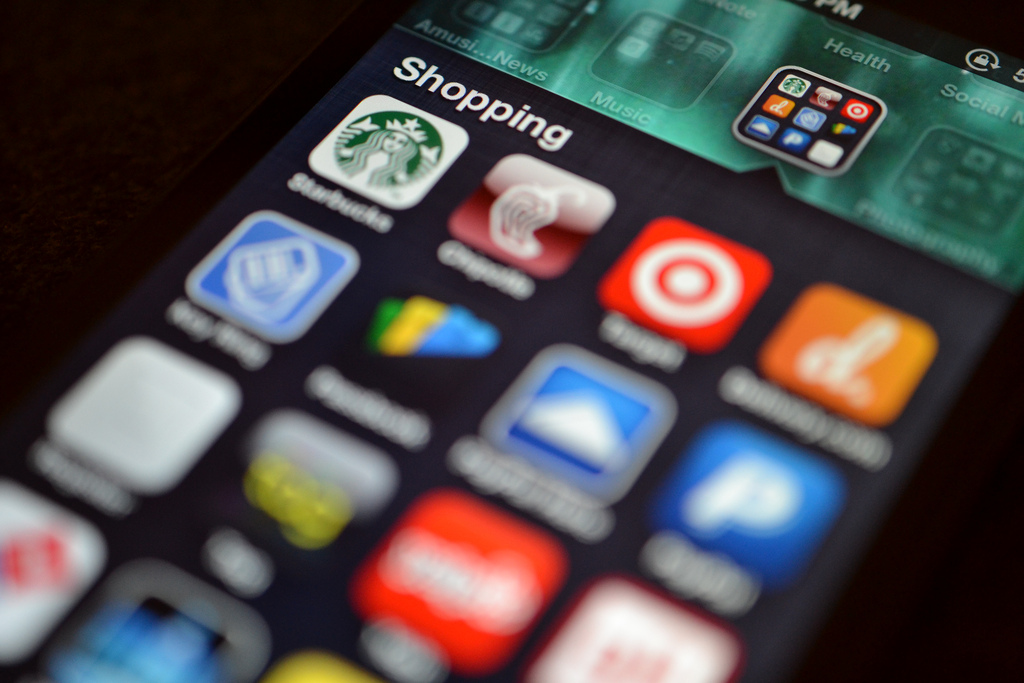 Government leaders recognise that mobile has become a critical channel for connecting with the public, as citizens increasingly spend more time using and relying on their devices. It’s time to respond more rapidly to demand with mobile-centric approaches for citizens to interact with services and information, says Gartner research vice president Jeff Vining.

One of the most important things to consider when developing your mobile strategy is that most citizens are not interested in government business processes. They are consumers of services — for which they pay directly or indirectly – and care more about convenience.

With Gartner predicting there will be more than 8.5 billion mobile connections globally by 2018, public demand for mobile applications can and will outstrip available development capacity and cost structures, making quick creation of apps even more challenging because government cannot easily close established service channels.

One way to get around these challenges is to consider what Gartner calls ‘bimodal IT’. The technology department adopts two distinct approaches to meet demand for its services — one focused on being agile and flexible, the other centred on the longer-term, efficiency, security, predictability and a step-by-step approach.

This is not a brand-new concept; what’s new is the urgent need to create an organisation with bimodal capabilities that can operate in two modes at once – safe, steady, industrialised and reliable, while also being creative, innovative, fast and a little risky. Adopting bimodal IT approaches in partnership with the private sector using rapid mobile app development (RMAD) approaches, such as mobile software-as-a-service (SaaS) and application programming interfaces (APIs), can produce faster deployments, standardise on mobile integration processes and produce low-entry cost models.

There are plenty of cases of governments already using mobile apps to better connect with citizens by improving access to services and streamlining the business processes of those services. The good news is that we generally recognise that citizens’ motivations to access government services fall along a spectrum that ranges between “want to use” and “need to (or must) use.”

Understanding where a specific service falls on the want/need continuum can inform effective mobile app design. Practices like these have evolved to better manage increased scrutiny from legislators, oversight bodies and citizens to produce measurable results. Sometimes, however, such pressures may force a government agency or local council to opt to achieve short-term savings by reducing technology budgets, in lieu of investments being made to deliver new capability (mobile apps) that might see efficiencies achieved elsewhere, such as reducing service request cycle times.

Government, unlike the private sector, generally cannot discontinue services or the channels that support them (such as physical offices or mail programs), and mobile apps are simply an additional expense, unless a government can significantly reduce the number of citizens dependent on other channels. Mobile apps must also be Web-accessible so undifferentiated constituencies can access apps via public app stores or websites.

Inexpensive drag-and-drop API tools and RMAD app building can now enable faster deployments, but involve trade-offs. With non-technical people (business analysts) having the ability to design, build and deploy apps, they reduce IT involvement for common products and standards, as well as comply with security measures. What is clear from some of the departments we have spoken to, however, is that these apps are often short-lived at times, with poor user experiences awaiting replacement or deletion. Likewise, IT can also produce hurried and unsecure apps too.

Unfortunately these pressures will not dissipate anytime soon, as mobile apps are now an important component for digital government. Clearly defined bimodal approaches must determine how a mobile app is produced, delivered and supported, such as in-house, outsourcing, subscriptions or even RMAD for local issues such as obtaining information (permits), searching for aid programs (healthcare) or reviewing plans (emergency preparedness). In some cases, departments might opt to leverage solutions and apps from vendors, such as mobile app templates from GIS mapping software Esri that offer immediacy and proximity (such as reporting of abandoned vehicles or offensive graffiti).

The point is that education and cooperation for a bimodal strategy within government is required. However, to derive true business value from mobile apps, citizens must have mobile apps they will actually use, return to and recommend to others. There are a few best practices to follow.

Adopt a bimodal approach in government context
Some mobile apps require significant investment and time to put in place, which conflicts with the need for faster innovation. We already see a shift in approach, by many governments, away from implementing every possible service in the initial release, resulting in longer delivery times and missed opportunities, to more quickly deliver incremental releases.

Mobile apps require different integration approaches from conventional IT systems due to intermittent, potentially low-bandwidth connections; emphasis on user experiences, such as pre-loading data for responsiveness; or simplification, by reducing pages of paper forms to two screens and a few clicks. This is prompting some technology leaders in the public sector to partner with civic accelerators for mobile apps for idea generation, staff augmentation and integration processes.

Bimodal approaches can unite IT and business teams to combine agility with stability to address these digital opportunities. While taking the steady and reliable approach allows enterprises to continue to build complex systems, usually built as a number of vertically integrated stacks, such approaches lead to information being locked into silos and to technical rigidity. However, it simplifies the development, testing and deployment phases.

By taking the more risky, innovative approach, enterprises can embrace the opportunities presented by digital business and change how they build and deploy mobile apps by moving away from waterfall, siloed, hyper-connected approach architects and IT teams to more widely distributed, loosely and intermittently connected networks of devices and teams under continuing process improvement methodologies.

However, keep in mind, if the experience is designed well, useful engagement will follow. Learning to listen and leverage (crowdsource) the community’s talent and treasure for mobile apps must be simple, convenient and intuitive. This delicate balance marks a shift away from hierarchal to collaborative mobile app development.

Adopt approaches from both citizens and third parties

If the private sector offers better mobile apps, then leverage them. A police department, for example, could leverage a mobile app to improve travel efficiency by using anonymised traffic data in exchange for information on public projects. Another approach is a subscription model to allow citizens to submit ideas for improving government services. Typically, models such as these offer a low initial investment, and then paying to customise and integrate for additional fees as necessary.

As more governments explore the benefits of mobile apps, they are quickly becoming a platform for civic engagement and service delivery. It will be the smartphone or mobile device that government officials will determine is the quickest method to connect or reconnect with its citizens and residents.
Jeff Vining is a research vice president at Gartner, focused on government specific topics, such as digital government, citizen eID initiatives, social media tools and mobile enterprise strategy. Prior to joining Gartner 11 years ago, he served as the executive director of a federal government program tasked with identifying and deploying emerging technologies for law enforcement application. He has also served as attorney and investigator for the Federal Bureau of Investigation, Department of the U.S. Navy and the Arkansas State Police.