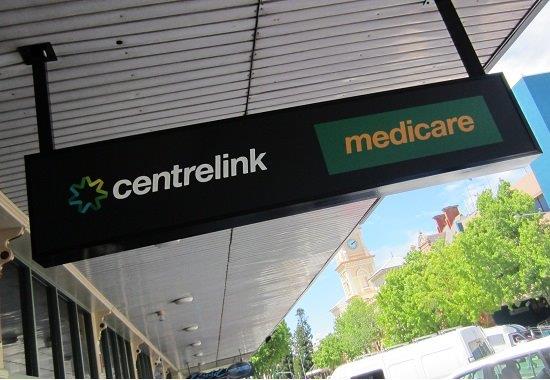 Human Services is appealing to the Fair Work Commission (FWC) because it wants to sack a Centrelink employee who exposed the Department for giving false information about Centrelink waiting times and referred to clients as “spastics” and “junkies.”

Daniel Starr was fired in October last year after 21 years in the job after being caught disputing posts from the Department of Human Services’ (DHS) social media unit on a Whirlpool forum.

DHS staff posted on the forum that youth allowance claims took a minimum of 21 days to process but Mr Starr said the benchmark was at least double the time – 42 days – and the Department was “doing nothing other than giving people false hope, and increasing customer traffic.”

His post, under the alias of user “mmmdl” sparked a Human Services manhunt in April 2015, after the department trawled through his online posts and pieced together information he’d let slip, including his age (39), where he lived (opposite the Telstra tower in Corrimal), how long he’d worked for the department and that he had an overseas trip booked in May.

Human Services investigators tracked down some of Mr Starr’s previous Whirlpool posts, the most controversial being one from 2012 where he labelled long-term unemployed clients ¬“spastics and junkies” and accused some of his co-workers of being ¬“utterly useless” and unemployable.

He laid into senior staff too, saying: “I honestly have zero idea what all our managers do ¬especially the higher managers. None at all.”

While the Commission was critical of Mr Starr’s negative comments about clients and the DHS and said he had breached the Australian Public Service Code of Conduct it found his sacking was too harsh and ordered that he be reinstated.

The FWC found that APS staff were not required to be respectful of the government outside of working hours, something the DHS has taken issue with.

The Department is now appealing against the ruling and said it expected its staff “to behave at all times in a way that upholds the APS Values and the integrity of the APS.”

“The department’s staff social media policy makes it clear employees may face sanctions if online interactions are found to have breached the APS Code of Conduct,” said the DHS statement.

“However, it should be noted the department takes it very seriously when a staff member uses derogatory and offensive language such as “spastics” and “junkies” to describe customers and will take disciplinary action in line with our policies.”