The NSW Government has released a draft of an updated Model Code of Conduct for councillors and council staff in the state. It has been released for consultation, with submissions closing on 4 December. In a press release titled ‘Crackdown on badly behaved councillors’, Local Government Minister Gabrielle Upton said most councillors do the right […]

MyGov: “we listened and we got it” says minister after digital makeover

Says DTA’s powers at their height.

Labor calls the cops on Tudge over Centrelink privacy stoush 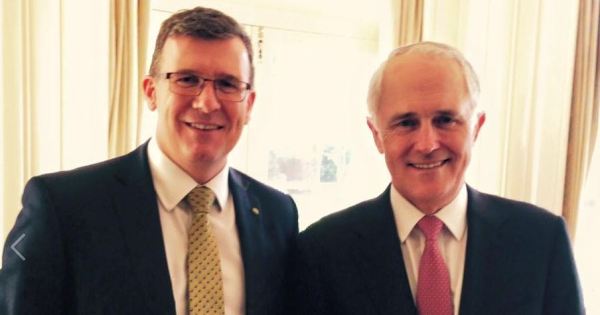 Centrelink robo-debt nightmare scrutinised by the Senate: Here’s what they’ll look at

One in five letters wrong.

Best of 2016: This app is STILL crap: Centrelink and Medicare clients

One year on: “The most useless app ever”.

What could possibly go wrong?