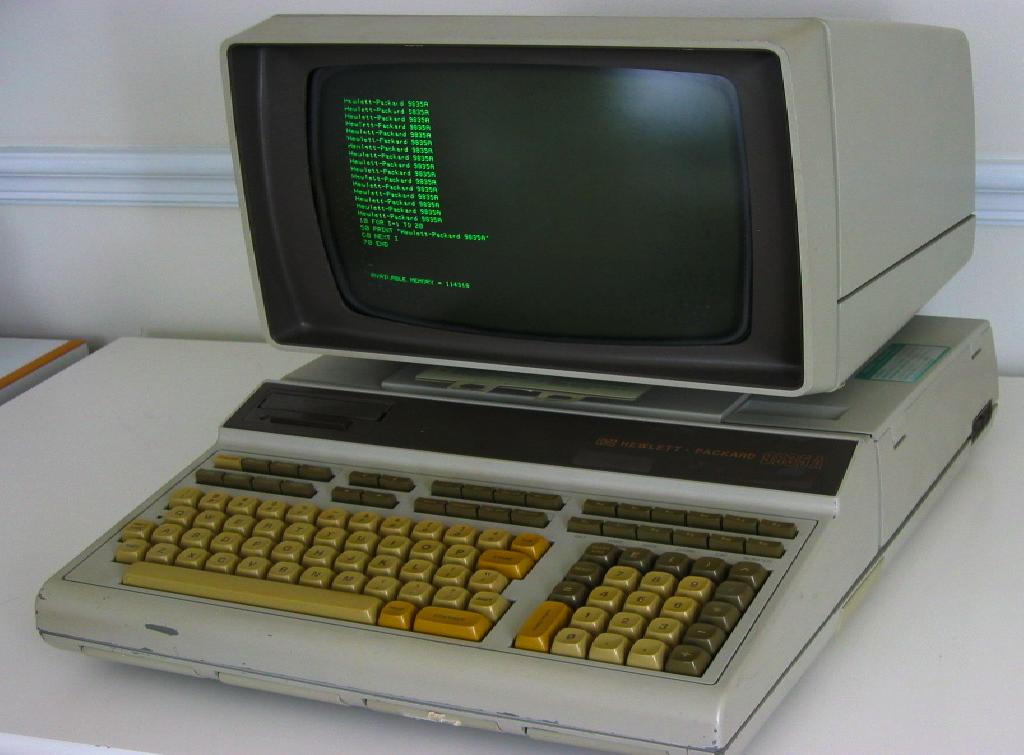 The Department of Human Services is set to spend upwards of a billion dollars rebuilding its core welfare benefits processing and payments system after federal Cabinet finally gave the green light for the massive technology overhaul that is anticipated to take at least five years.

However key questions surrounding the structure and go-to-market strategy for the project are expected to be left unanswered until the May Budget as key players in Australia’s technology supplier sector go into a last minute lobbying frenzy in a bid to try and lucrative secure work.

The pressing need for a core system overhaul at Human Services and especially Centrelink has already been well established with the Abbott Government and Labor Opposition persistently trading barbs over who is responsible for dragging the chain on upgrading the welfare payments engine.

A major factor in the ongoing delay has been the high degree of political and financial risk associated with replacing the existing mainframe and batch processing-driven system that has collected around three decades of customisation, expedient fixes and politically-mandated coding that comes with fast-paced policy announcements which ultimately need to land in people’s bank accounts.

“This important long-term investment will allow the government to properly address the challenges facing Australia’s welfare system, maximise the benefits of e-government, reduce the costs of administering the system for taxpayers and help crack down on welfare cheats,” Social Services Minister Scott Morrison said.

Mr Morrison said the 30-year-old system now amounted to “30 million lines of code” that had to pump out “more than 50 million daily transactions is responsible for delivering around $100 billion in payments to 7.3 million people every year.”

Peel away the numbers and by far the biggest challenge for the government and the Department of Human Services remains how to build a system that is both sufficiently flexible and fast enough to respond to persistently changing policy directives and still spit out or claw back cash as required.

The nearest project in terms of scale and capability remains the Commonwealth Bank’s core systems replacement delivered by the institution’s former Chief Information Officer Michael Harte who was given a strong mandate to enforce a policy that suppliers worked with and for the bank – rather than vice versa.

Under that regime, conventional procurement models – which more often than not eschewed risk- were forcibly and publicly challenged in favour of conscious, active and rapid experimentation that took a bigger picture and real-world view of technology that ticked risk management check boxes.

A major issue for Human Services’ commitment to an overhaul is how much of the McClure report- tasked with identifying “how to make Australia’s welfare system fairer, more effective, coherent and sustainable” – is actually adopted.

A key thrust of the McClure Report was that welfare benefits and entitlements had to be simplified back to a point where recipients, the public sector and the government of the day all understood the process and expectations.

An enduring frustration for welfare recipients – who traverse social strata in Australia – has been an ongoing incompatibility between related policy driven decisions and enabling systems which have forced average people to spend hours on hold just to provide basic information.

“If we want a flexible and modern social security system that meets the needs of those who rely on it, then we need flexible and modern infrastructure. This will ensure changes governments make to our welfare system can be implemented quickly and cost effectively,” Human Services Minister Marise Payne said.

“ICT reform will also ensure more government systems are talking to each other, lessening the compliance burden on individuals, employers and service providers. Creating a simpler system will make it easier for people to comply with requirements and spend more time searching for jobs, which is the key element of welfare reform,” her senior minister Scott Morrison said.

What is far less clear is where the latest announcement leaves a bid by former Health Minister Peter Dutton to outsource around $30 billion in Medicare payments and associated benefits processing to the private sector that has now fallen to Sussan Ley.

There are known reservations within the government whether the outsourcing push and the Human Services IT overhaul can work effectively in tandem, especially because of the high reliance of Medicare on DHS’ infrastructure.

That issue, along with the go-to-market strategy of Human Services for its overhaul, are most likely to be revealed in weeks in the federal Budget.