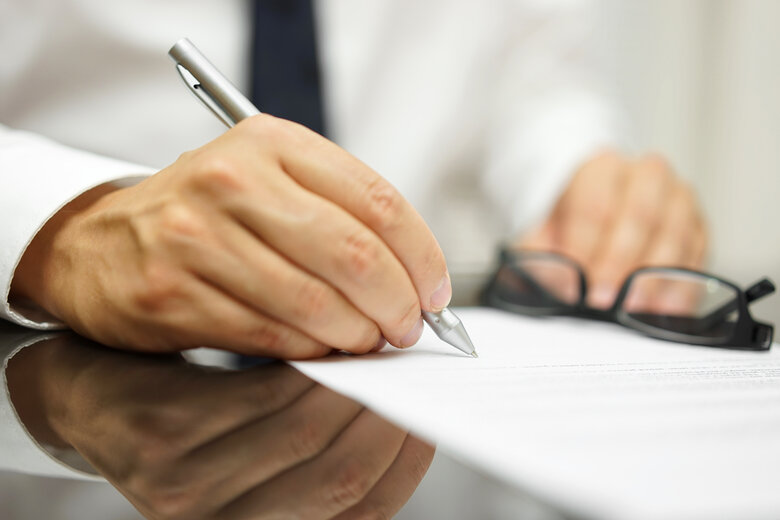 John Robertson will replace Michael Carapiet as chair of the icare board.

Deputy Chair Gavin Bell, who is retiring, will also quit the board of the troubled state government-owned insurer.

Icare said in a statement that Mr Carapiet had advised the government in late 2019, and the icare Board at the beginning of 2020 of his intention to retire from the board, as did Mr Bell.

The shakeup comes after a period of turmoil for icare, which has been fending off a litany of damaging allegations of mismanagement and failure that last month culminated in the resignation of chief executive John Nagle.

Mr Perrottet said Mr Robertson has been tasked with overseeing cultural change at icare and his appointment marked a significant change at a “crucial time” for the organisation.

He said the retirement of Mr Carapiet and Mr Bell and the resignation of board member Mark Lennon, combined with the end of term for several other board members in February, would ensure major renewal.

“This represents the biggest change for icare since it was created in 2015,” he said.

Mr Perottet outlined a list of priorities for Mr Robertson, including finding a new CEO, improving return to work rates under the workers compensation scheme and undertaking a review of icare’s bonus and remuneration framework.

He’s also tasked with overseeing a cultural review of the organisation, cracking down on international travel by icare staff, providing monthly updates on meetings with the regulator SIRA and ensuring that an independent review is delivered by April 30 next year.

The review, to be headed by retired Supreme Court Judge Robert McDougal, will look at the structure and sustainability of the icare’s workers compensation schemes, as well as its operations, culture and governance and the effectiveness and accountability of the board.

Mr Robertson, who was prominent in the union movement before leading the NSW Labor Party from 2011-2014, said he looked forward to leading the icare board.

“Helping lead and reshape icare is an important role, it’s something I am passionate about, and I am very honored to be entrusted with the task,” he said.

He takes up the role on September 25.

Mr Perrottet also on Wednesday released the findings of a staff audit into his ministerial office which investigated the secondment of two icare staff, including one who worked as a policy adviser between 2015-2020.

The audit found three staff members, including two being paid for by icare and one from the Department of Finance Service and Innovation, were incorrectly engaged as contractors.

“We found one instance of a staff member who was ‘seconded’ from an agency and paid for by the agency in a political role,” the report from general counsel Charles Cho and Chief Financial and Operations Officer Stewart Walters said.

That person was a former staffer of the minister’s office who failed to update their personal interest declaration when they returned as an icare contractor.

He said he had also instructed Treasury to conduct an annual audit review of staffing in his office.