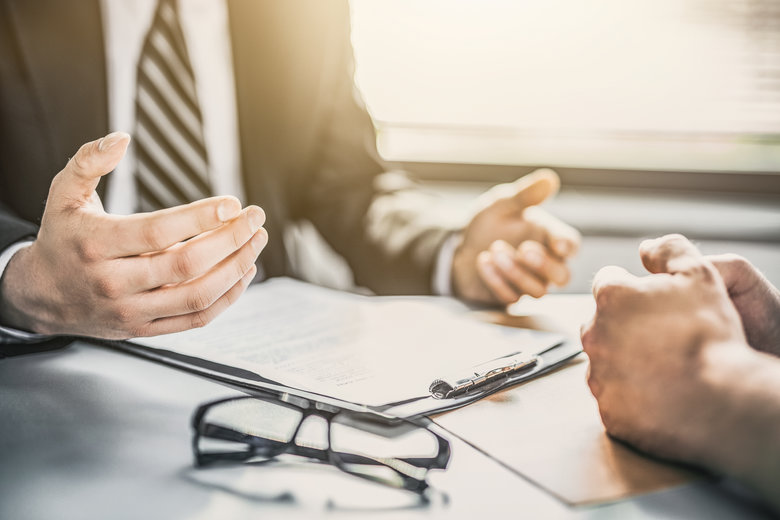 The NSW workers compensation scheme is coming under increasing scrutiny.

The NSW government will bring forward a review of icare as the troubled state-run workers compensation scheme comes under increasing scrutiny.

Treasurer Dominic Perrottet and Minister for Customer Services Victor Dominello announced this week that a scheduled statutory five-year review into worker’s compensation will be broadened to include a “root and branch examination” of icare.

The review will consider icare’s operations, structure, finances, management and culture, including an undeclared trip to Las Vegas in 2018 by former CEO John Nagle which was paid for by a contractor to the scheme, Mr Perrottet told parliament on Tuesday.

The review will be informed by the insurance industry regulator SIRA’s recent compliance and performance review, Mr Dominello said.

“This review will look at issues raised in recent weeks and ensure we continue to improve the system and get the best result for injured workers,” he said.

It will review will be headed by retired Supreme Court Judge Robert McDougall QC.

Despite increasing flack, the Treasurer is continuing to stand by the embattled insurer, saying it was formed to provide a robust, sustainable scheme that would provide “exceptional” care and support.

“icare represents the most significant transformation of workers’ compensation in this state and challenges were always expected on this journey,” Mr Perrottet said in a statement

The announcement of the review comes after the resignation of Mr Nagle on Monday and director John Lennon’s departure on July 30,  and the emergence of a litany of damning revelations about the scheme.

Government News has also sought comment from the Treasurer on reports that Mr Perrottet’s chief of staff resigned on Thursday night after it emerged that two ministerial staff were being paid by icare.

An Upper House committee meeting this week heard that Mr Nagle had been reprimanded by the board after his wife was hired as a consultant by the agency in 2017 while he was CEO without the job being put to tender.

Labor has accused Mr Perrottet of covering up mismanagement of icare and repeated calls for the sacking of the entire board.

During question time on Tuesday Mr Perrottet confirmed that in February 2019 he received information about the icare board sanctioning Mr Nagle over his wife’s employment.

Mr Perrottet said an internal investigation found no evidence that the CEO was improperly involved in the decision or that he intentionally deceived the board.

On Wednesday, Mr Perrottet was also asked why he agreed to a demand by icare Chair Michael Carapiet to review SIRA’s budget after it issued a critical report into icare’s failures.

“(Treasury) found that the chair had reasonable cause to query the rigour of SIRA’s cost base,” Mr Perrottet said.

Speaking to the parliamentary inquiry into workers compensation on Monday just hours before his resignation that night, Mr Nagle said he wanted to correct the “campaign of misinformation and accusations” surrounding icare.

“Since its creation in 2015 icare has been on a journey to improve outcomes for citizens with a personal injury in NSW in how they are supported,” he said.

“It has been an epic journey to date and as we have previously reported not everything we have attempted has worked as planned, but we are on the journey to get this right.”

CEO of SIRA Carmel Donnelly indicated to Four Corners last week that she had referred icare to the ICAC and described icare’s conduct as “unacceptable”.

On Monday she told the committee little had been done remedy the problems besetting the scheme despite the recommendations of her review.

She said she continued to hold grave concerns for the insurer.

Four Corners last week aired a series of allegations, including that the agency had under-payed more than 50,000 injured workers up to $80 million and awarded tens of millions of dollars of contracts without putting them out to tender.

icare is the largest public sector insurer in Australia, providing coverage for 329,000 NSW government employees and 82,000 volunteers as well as more than $193 billion of NSW government assets.