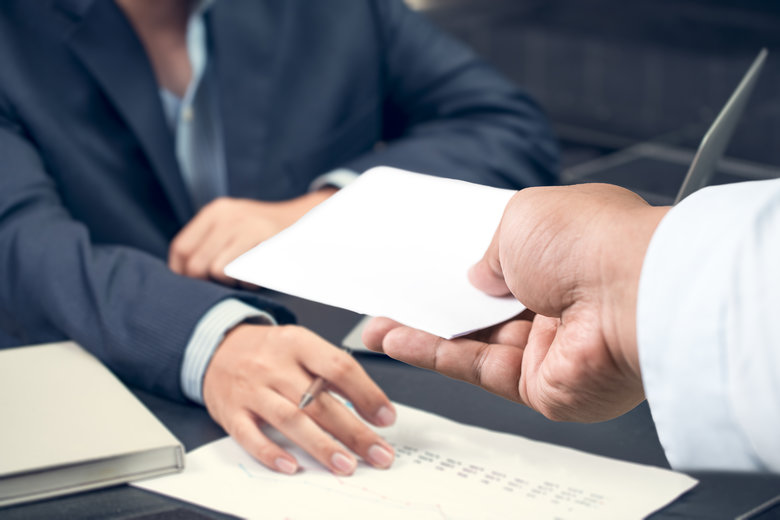 The NSW Treasurer says he's been informed of the resignation of icare CEO John Nagle.

The CEO of icare has defended his record after resigning from the troubled NSW workers compensation scheme which has recently found itself embroiled in allegations of mismanagement and failure.

John Nagle said he never stopped focussing on improving outcomes for customers and was proud of having the opportunity to serve the NSW community while at the state-run scheme.

“Leading the transformation of icare was one of the most challenging and rewarding times of my career, and I am glad to see the benefits now starting to be realised,” he said in a statement on Tuesday.

“While I am saddened to leave, I’m also proud of the people at icare who every day approach their work with passion, dedication and focus to give more for our customers and the broader NSW community.

In statement late last night Treasurer Dominic Perrottet said the chair of the independent icare board Michael Carapiet had informed him that Mr Nagle had resigned from his position as CEO and managing director.

“I understand Mr Nagle has informed the board that his decision to leave icare was a difficult one, but he felt the ongoing focus on a range of issues concerning the organisation was adversely impacting the important role it plays in administering the workers’ compensation scheme in NSW,” Mr Perrottet said .

He said the NSW government wished Mr Nagle all the best and would announce a replacement in due course.

Mr Nagle’s resignation came after he appeared before an NSW parliamentary inquiry into the scheme on Monday.

A Four Corners investigation aired on the ABC last week sparked calls for Mr Perrottet to sack the entire board.

Among the claims were that the agency had under-payed more than 50,000 injured workers up to $80 million and awarded tens of millions of dollars of contracts without putting them out to tender.