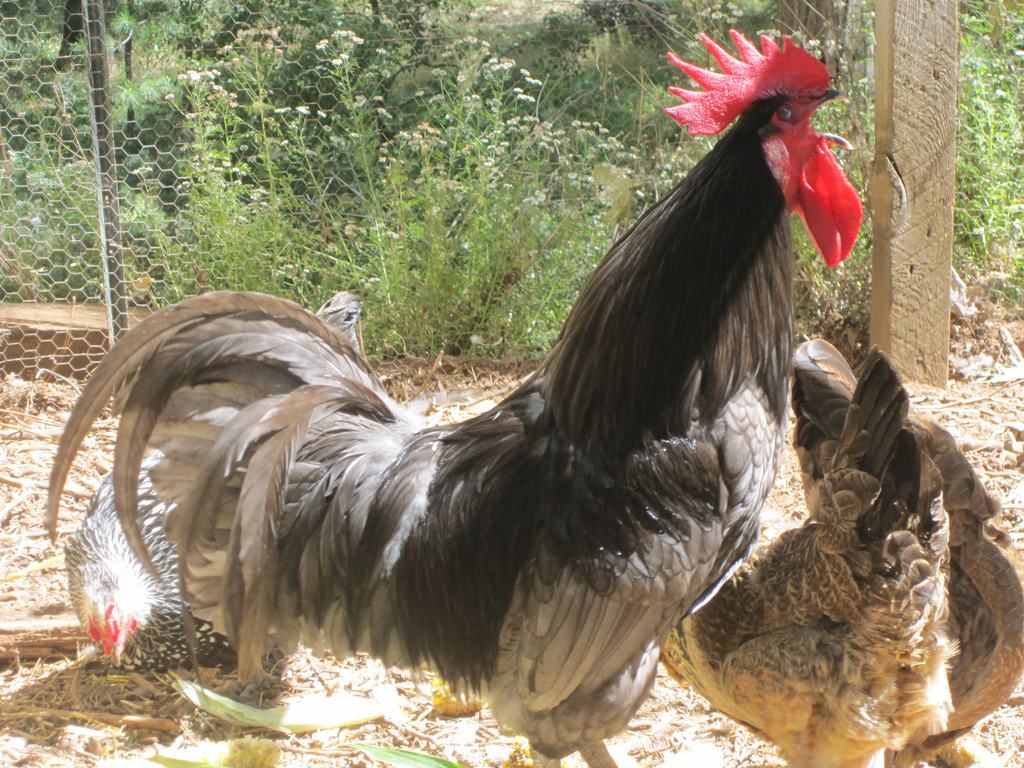 When communicating change, you first need a solid foundation before choosing a platform, argues Australian Marketing Institute expert Alun Probert.
I confess to getting increasingly cranky at the unveiling of each glossy new report about “Digital Government”. It seems like there’s been an announcement almost weekly recently talking about the billions of dollars of savings that are magically going to be created as Government becomes “digital by default”.

I’m not unambitious nor unexcited about the future for integrating digital thinking into Government, far from it. But the key to successful change management in business isn’t the implementation of technology, instead it’s having a polar focus on agreed and clear cut objectives. And I’m not convinced that the abstract notion of “digital government” represents a polarised enough vision. Like “Gov2.0”, it’s just a bit too broad.

Happily, while some ponder the best methods for boiling the digital government ocean, I’m seeing weekly news of exciting new digitally driven initiatives from all corners of Government, inspirational examples of departments just getting on with it.

The NSW Rural Fire Service pioneered the use of Twitter as a Government news distribution channel with critical, trusted local information delivered direct to reporters’ mobile phones as it happened. The process takes seconds, is free of charge to both sides and continues to function during power outages. In a word, better.

The Digital Transformation Office in Canberra shares progress with stakeholders through a blog that discusses their activities and responds directly. Many of the key voices in the DTO, including new boss Paul Shetler himself, are actively and publicly communicating their thoughts, objectives and strategy through social media. And being welcomed for doing so.

The NSW Government publishes community engagement activities from all departments through one single, searchable website. It is a perfect example of how digital tools can aggregate a range of separate activities under one banner. It’s also customer friendly, removing the need for people to carry what Paul Shetler has already christened “a map of Government in their head” when accessing Government online.

Having made the Gov2.0 decision to put the choice of a new flag in the hands of their citizens, the NZ Government created a simple online space for budding designers to upload ideas. They got a staggering 10,300 entries. (As an aside, those pages represent a living case study of the lightness of touch possible in using digital tools to encourage participation in important initiatives). And best of all, it may not have cost very much money.

Across Governments, there are websites that tell you the lowest waiting time in nearby casualty wards, an app that shows waiting times in Government service centres, a multitude of timetable apps and in South Australia recently, 87,000 people actively interacted in some way with the Your Say SA initiative. That’s the equivalent of a full MCG, all having their say.

All of these are living examples of Government departments that have grabbed the digital opportunity with both hands. There are many more, but space here does not allow…

For those organisations still standing nervously on the edge of engagement, these examples are designed to give you the courage to have a go. Please get in touch if you want help but at the most primary level, if you’ve got a website, then you’ve already got an audience and a broadcast channel and if you’ve got email you’ve got a response channel.

(PS. If you have neither a website nor email then it might be time to change jobs…)

Here’s a few questions I’d answer before starting any digital engagement. None of them are “what technology should I use”.
What specifically do I want to find out and how will I use the results?

Put down that IT analyst report. We see so many examples of people discussing the best “platforms” and technology before they’ve really worked out what their engagement strategy is.

Successful engagement strategies require clear understanding by the project team (and their bosses) on what the engagement is trying to achieve and how the results will be used. Work out what you want to do and then brief your IT guys to secure the most compatible tool for the job.
What if we get negative feedback?

First and foremost, constructive feedback that opposes your plan should be seen as useful not negative. Allowing people to express their views openly will improve the credibility of the findings and the quality of the responses. You need to have a plan for how you will treat negative or inappropriate behaviour but broadly it’s best to be watching from the sidelines not directing the traffic. And better to find out people are opposed before you do something (and why) before you actually do it!
Is my department’s website the best broadcast channel?

You should make efforts to get your engagement activities featured on the most visited website that you have access to. Even if this is limited to just a small link on an unrelated central government site, remember that every Government in Australia has at least a couple of websites with very high regular traffic. Do what you can internally to get your activities mentioned on the biggest and most relevant sites.

How and when will I publish results?

Simple. At the same time as asking for people’s input, tell them when and how you will publish the results. You must know the importance of this before you start. I’ve lost count of the number of engagement programmes I’ve seen that failed to ever publish results or updates.  Failure to post results runs the risks that people will be unlikely to engage with you in the future.

In those instances where the results really must stay confidential, take time to make that clear from the beginning. Explain why in simple language. And thank people for their interest.

But wherever possible, publish the results!
Go forth and engage!

The key to digital engagement is less to do with technology and everything to do with a clear focus on what you are trying to achieve. With that knowledge, selecting a digital tool is the easy bit.

In the digital age, there’s no need to save up your research for one big, whole of year research programme. Instead, you can start with a couple of short, simple questions and build from there. You’ll quickly learn what works and what doesn’t.

Before you know it, you’ll amass wisdom and experience on what works in your market and be in a stronger position to assess whether you really need expensive software systems. All of my experience is that on balance you probably don’t, but the easiest way to learn is finding out for yourselves!
Alun Probert is the CEO of GovCom, a company that reviews and advises organisations on communications activities, systems and structures in the Digital Age. Prior to launching GovCom, Alun spent a decade as Executive Director of Strategic Communications in the NSW Government where he was the publisher of nsw.gov.au and haveyoursay.nsw.gov.au. www.govcomgroup.com.au