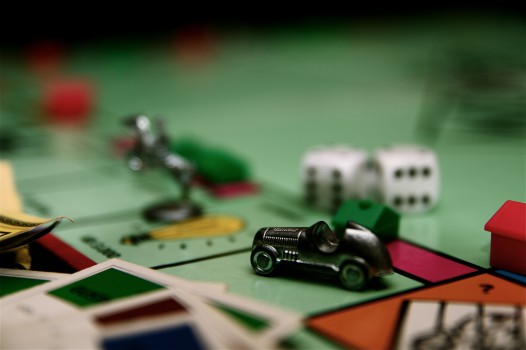 State and local governments are again under direct fire from Canberra over the levels of tax and ratepayer support for the local automotive manufacturing industry from public sector fleet buyers after the Federal Government vowed to introduce new rules to make its own car pool 100 per cent Australian made.

The latest changes to use Commonwealth fleet procurement requirements to boost local carmakers come as Industry Minister Kim Carr finally confirmed another $200 million will be sunk into the ailing automotive sector in bid to ensure that local manufacturing can continue.

Informed speculation from industry over the size and shape of the latest package has been leaking out for weeks, however the government yesterday finally aid that the $200 million package will be “fully offset from the contingency reserve.” In essence that means that money that was available but not yet spent will be reapplied.

“We want to lift the level of demand for Australian made cars, so we are asking governments around Australia to back Australia,” Mr Carr told the ABC.

“We are asking governments around Australia to buy Australian. We are also saying to our own agencies that we want to see 100 per cent Australian made cars in our fleets unless there is some special exemptions required for particular vehicles.”

Those exemptions are well documents, including the prominent purchase of five armoured BMW X5 SUVs that routinely tail the Prime Minister’s own

Holden official duties car as security detail ‘chase’ cars. The Australian Federal Police has said that German-made vehicles were the best fit for purpose and value for money at $300,000 each compared to locally converted cars.

“There are special types of vehicles that we need to have – different types of imported vehicles,” Senator Carr said.

However Industry Minister lambasted local and state governments for shirking their duty to support domestic industry and its products while using arguments of better fuel efficiency as a cover to avoid Australian made cars.

“Our vehicles are high quality, high value and they are fuel efficient. Those days are gone, those excuses are gone,” Senator Carr said.