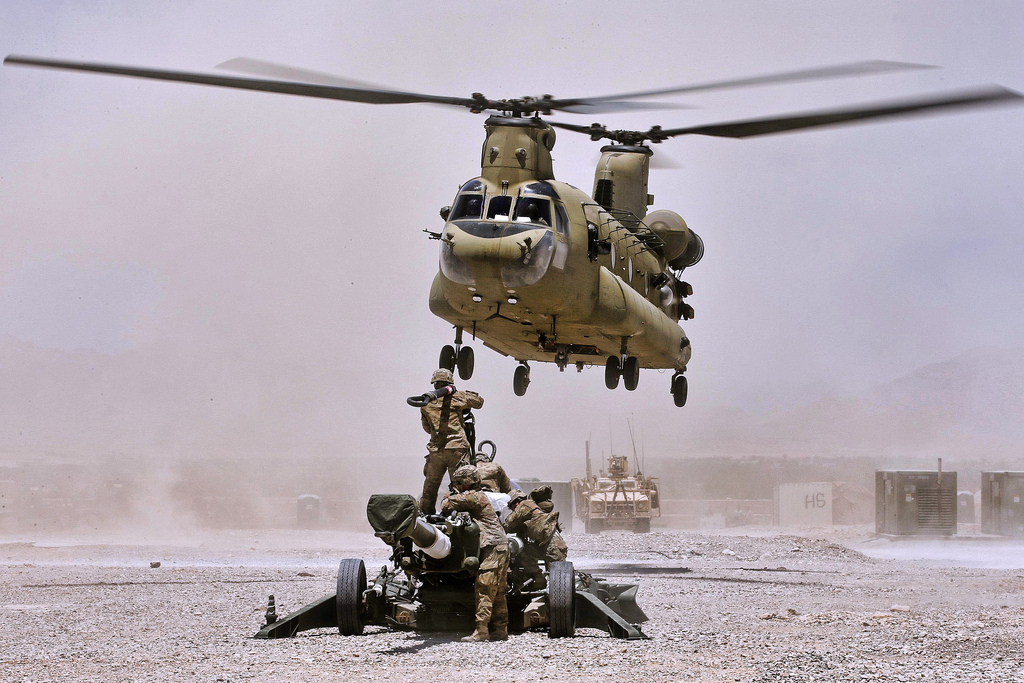 Prime Minister Tony Abbott has conceded crucial ground in the damaging row over the below inflation pay deal foisted on uniformed members of Australia’s Defence Force, with ADF staff regaining a slew of allowances and entitlements previously stripped out of their pay packages.

In a brief announcement on Monday, the Prime Minister’s Office said that the Government had now told the Defence Force Remuneration Tribunal (DRFT) that it no longer supported the changes, which removed a component of Christmas leave for serving troops and had “asked that the changes be discontinued.”

The embarrassing backdown is the strongest sign yet that the government badly misjudged the intensity of the backlash not only from current and former Defence personnel, but also the wider community which is becoming increasingly wary of the government’s wider industrial relations agenda.

Defence pay became a lightning rod for anger over the application of a wider hardline pay bargaining agenda across the public service because ADF personnel have no industrial rights in terms of being able to dispute their pay and conditions, unlike other public service staff that can take protected industrial action.

The row over Defence pay has also created the potential for a damaging legislative roadblock in the Senate after Tasmanian Senator Jacqui Lambie ditched the Palmer United Party over the issue and vowed to personally vote against all legislation put up by the government until Defence personnel got a better deal.

It is unclear whether the concession offered by Mr Abbott will change Senator Lambie’s position.

The executive Director of the Defence Force Welfare Association, Alf Jaugietis, immediately welcomed the restoration of leave and conditions and said it had come as a result of the government finally listening to the concerns tens of thousands of members of the ADF being against the move.

Mr Jaugietis said that the Defence pay controversy had become a “millstone” around the neck of the government and that the “whole alliance” of Defence force associations had written to the PM last Wednesday to urge reconsideration of the pay offer.

“He’s probably still got it on his desk,” Mr Jaugietis said of the letter, adding that he expected there will be further concessions coming down the line.

“There’s more to come, 1.5 per cent is still just pathetically low. The promise is that next year they’ll look at again.”

However the government’s concessions to Defence staff are likely to fuel resistance to the government’s wider attempt to force below inflation wage deals across the federal public service which is being fiercely resisted by the Community and Public Sector Union.

Staff are also being asked to vote on a below inflation pay deal at the Department of Employment where the better of two informal offers has been linked to 47 positions being eliminated.

The CPSU has urged Employment staff to reject the offer.