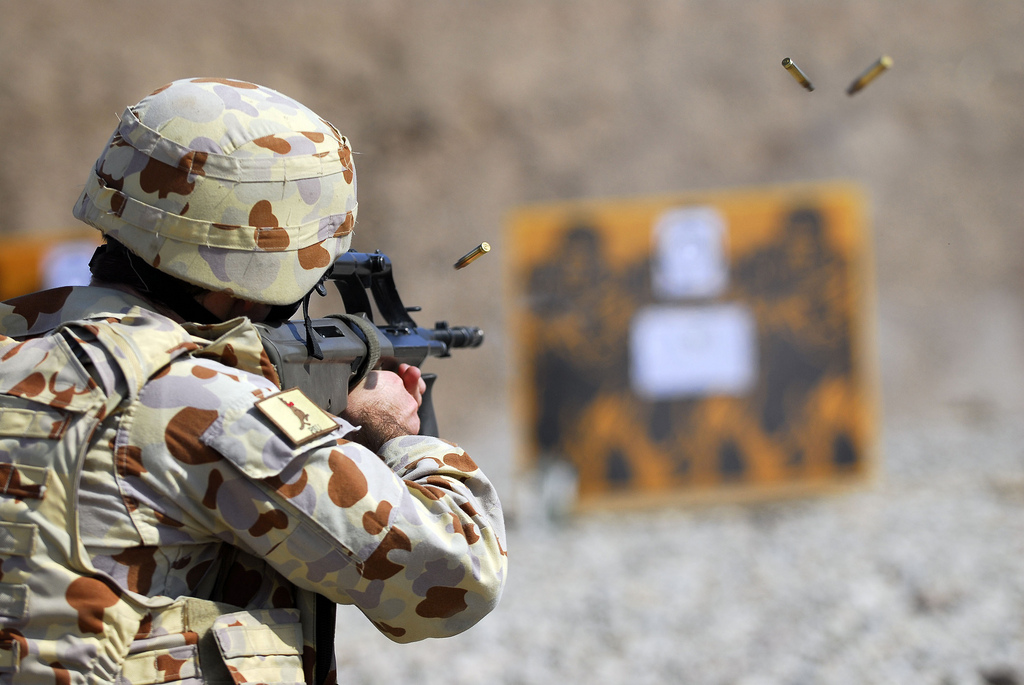 The Abbott government is facing a new attack in Parliament over its controversial sub-inflation pay deal for Defence Force personnel after Palmer United Party (PUP) Senator Jacqui Lambie exploded on morning radio to declare that she will now personally vote against all legislation put up by the government until a better deal is offered.

In an extraordinary interview with Fran Kelly on ABC’s Radio National on Friday morning, Senator Lambie said she would unilaterally vote against the government on all legislation as a matter of conscience over Defence pay.

“Ordinarily I would never use one bad government decision as a reason to block a number of pieces of unrelated legislation   which is what is going to happen,” Senator Lambie said.

“However I just believe that this decision by the Abbott government to effectively strip money and holiday entitlements from all members of the ADF is extraordinary in its timing and arrogance and level of political cruelty.”

The one woman stand may not have much material effect on laws passing without the rest of her party’s support. Even so, it has laid bare Senator Lambie’s intention to punch on over the issue that has especially strong resonance in the wider community and with Defence families.

The controversial Defence pay deal of a rise of just 1.5 per cent per annum over three years was rubber stamped by the military’s own Remuneration Tribunal this week. It is not the subject of legislation.

Clive Palmer has himself previously called for the pay offer to be at least 2.5 per cent and Labor leader Bill Shorten has written to the Prime Minister urging him to come up with a better deal.

Herself a military veteran, Senator Lambie has long crusaded for a better deal for both veterans and serving Defence personnel, especially support services.

However her unilateral stand now looks to have created another public rift between PUP leader Clive Palmer and potentially other Senator’s after Senator Lambie castigated Mr Palmer for not publicly backing her extraordinary position.

“It’s getting to the point where I just don’t care what Clive Plamer’s position is on this at the moment. But if he had a conscience then he’d stand right beside me and our troops and our veterans and make a stance on this now,” Senator Lambie said.

Asked what Mr Palmer said when Senator Lambie told him her position, Senator Labie said “Not a lot, just sort heard me out and that was it” before very publicly hopping into her leader.

“Clive Palmer can no longer sit on the fence; he’s either standing by me or he’s standing near the Liberal National Party. I’m not going to stand around and watch Clive Palmer backflipping all over the place,” Senator Lambie said.

“I am going to continue to fight like hell.”

Despite some collateral damage on the crossbenches, most of Senator Lambie’s fire is being aimed squarely at Prime Minister Tony Abbott.

“The buck stops with the PM, if the PM wanted to pick up that pen and change it, that’s as simple as that,” Senator Lambie said before making the extraordinary claim that Defence itself was not backing the government on the pay deal.

“Defence are now are moving outside of the circle and actually going to journalists,” Senator Lambie said. “This is extraordinary that they are going outside of orders. That’s telling Tony Abbott that enough is enough.”