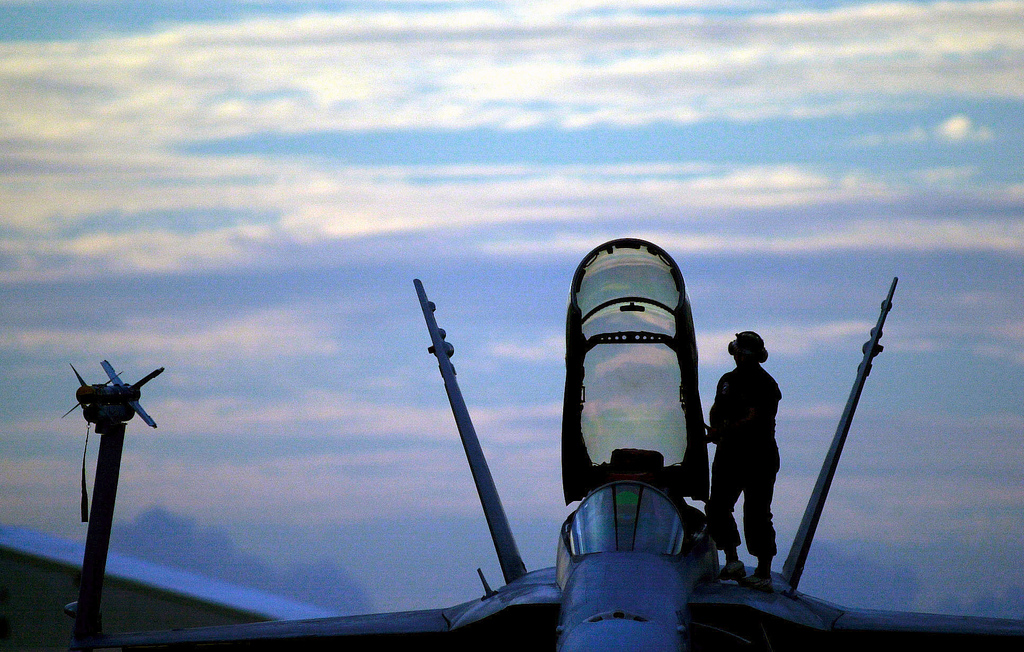 Two key organisations representing the interests of personnel in the Australian Defence Force have flatly accused the Abbott government of foisting a pay cut in real terms onto those serving in the military after the Defence Remuneration Tribunal (DFRT) pushed through a deeply unpopular below inflation wages deal.

The Defence Force Welfare Association (DFWA) and the Alliance of Defence Service Organisations (ADSO) have both condemned what they say is a “lowly annual pay increase of 1.5 per cent” a year over the next three years that they say “is barely half the expected annual inflation rate.”

Defence and the Abbott government on Monday confirmed the contentious low ball pay deal – which ADF members have no choice other than to accept – had been pushed through by the DFRT despite calls by representative groups and the Opposition for Mr Abbott to personally intervene.

“A ‘better pay deal’ means at least matching the movement of the ‘Employee Living Cost Index’, not just inflation, the DFWA said in a tersely worded public statement.

“It means maintaining the real purchasing power of ADF wages. Anything less represents a pay cut which ADF members should not be expected to accept. Nor should they be expected to accept having to actually pay for the lowly offer by so-to-speak ‘productivity initiatives’ which include removing some previously approved leave provisions and the downgrading of several other conditions of service.”

“It is a strange way to reward ADF members for their dedication and hard work especially as the Government has just dispatched a new contingent to the ongoing Middle East conflicts,” said DFWA National President, David Jamison.

The sharp criticism of the government by groups representing the interests of ADF members has underscored what appears to be a growing unease in normally conservative and taciturn military circles about the wisdom of pushing a remuneration crackdown when Australia’s military is upping its tempo in the Middle East.

A real prospect that the military’s top brass face is that the calibre of future recruits could suffer because the military’s established reputation for offering decent ongoing remuneration linked to the cost of living for personnel may be damaged.

The worry is that in the event the quality of candidates goes down, extra costs associated with training, management and productivity could occur.

Opposition leader Bill Shorten and Defence Shadow Senator Stephen Conroy were quick to round on the government’s military pay deal and slammed it as a “disgraceful decision to cut the real pay and conditions.”

“Tony Abbott should hang his head in shame at cutting the real wages of our ADF personnel and cutting their Christmas and Recreational Leave compensation leave,” Mr Shorten said.

“It is inexplicable that this government can send our service men and women into harm’s way, and at the same time force the ADF to take a real pay cut.”