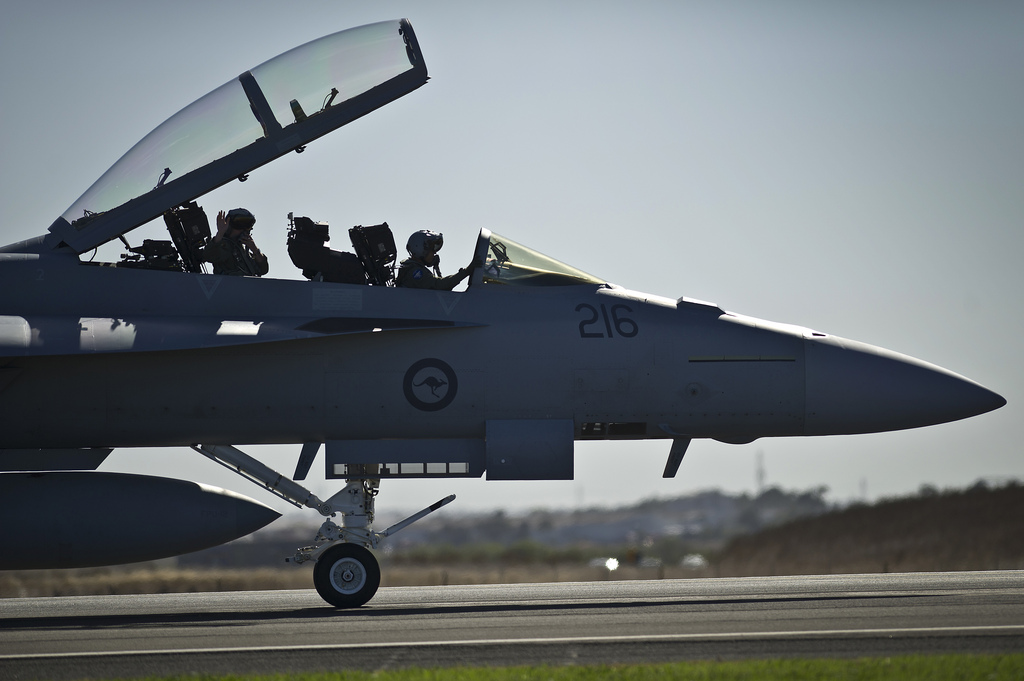 Australia’s uniformed and civilian Defence personnel have a new ally in their battle to improve the Abbott government’s below inflation pay offer of just 1.5 per cent a year after Palmer United Party PUP leader Clive Palmer delivered some conspicuous supporting fire for a better deal.

Mr Palmer on Thursday branded the government’s 4.5 per cent increase over three years “an outrageous proposal” and demanded the Prime Minister Tony Abbott “intervene immediately to reject the current offer before the Defence Force Remuneration Tribunal.”

The entry onto the Defence pay controversy by PUP substantially ups the stakes for the government’s unpopular attempt to get its low ball Defence pay offer over the line because of the real potential for the other legislation to be held up or rejected unless a compromise is reached.

Mr Palmer’s call for the below inflation pay offer to be raised follows the Labor Opposition’s attempt to push embattled Defence Minister Senator David Johnston and Employment and Public Service Minister Senator Eric Abetz to give ground on Defence pay after Australian forces were again deployed to the Middle East to disrupt the growth of extremist army ISIL.

Labor leader Bill Shorten has already written to the PM similarly asking him to personally intervene in the escalating row over pay.

Unlike other public servants, Defence staff are explicitly forbidden from taking industrial action over pay and conditions because of their role in safeguarding national security, a situation that means they essentially have to take what they are given by the Defence Remuneration Tribunal.

“Telling the nation’s nearly 60,000 men and women in uniform that a miserly 1.5 percent pay rise is all that can be managed in the current budget climate is a joke considering the sacrifices they make,” Mr Palmer said, adding that an offer of at least 2.5 per cent was warranted.

“A better deal for ADF personnel is well within the Abbott Government’s means and should be addressed by the Prime Minister as a matter of urgency,’’ Mr Palmer said.

One thought on “Palmer demands PM lift Defence pay by 2.5%”