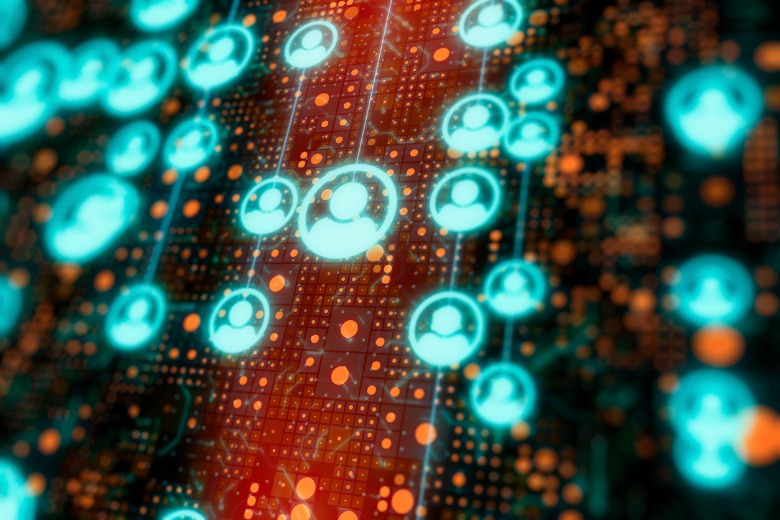 Nearly 4 million digital identities have been created via myGovID, of which 82,000 use facial recognition.

More than 600,000 MyGov accounts are now connected to a digital identity, an industry conference has heard.

Some 82,000 of these use biometric, or face recognition, technology.

Charles McHardie, deputy CEO of Services Australia, on Monday provided an update on the new enhanced MyGov platform, which will integrate digital identity, biometric verification, and allow data to be shared across government.

“Once fully implemented digital identity will allow eligible customers to do their businesss online while also preventing them from having to prove their identity in person over and over again to access services,” Mr McHardie told the Gartner IT Symposium on Monday.

“For government, digital identity is a reusable capability that allows agencies to deal with customers through digital channels with higher confidence and reduces expensive physical identity verification processes.”

He said in a public beta currently underway the ATO has increased the identity proofing service in myGovID to level 3, making possible integration with the government’s facial verification service. The version also includes verification that a face has been scanned by a real person.

“This provides high confidence in the claimed identity and is intended for services with a major risk of serious fraud … and will allow Centrelink customers to prove who they are from their device… without having to go into a Centrelink office.”

Mr McHardie said of the 4 million identities created in myGovID over 2.8 million have established at least a level 2 identity strength and more than 82,000 have reached the stronger IP3 level.

Services Australia will operate the MyGovID exchange which will allow customers to view a history of where their digital ID has been used to access services and where it’s been shared. They can also use it to manage consent around their data. The entire exchange will soon migrate to OpenShift, Mr McHardie said.

MyGovID is currently the only digital ID active in the digital identity system, however Mr McHardie said commericial providers and solutions will become available within the system once enabling legislation and a charging framework is in place.

One of these could be Mastercard, which announced last month that it was collaborating with the DTA to expand its own digital identity service.

MyGov app due for release

Services Australia is also developing a MyGov app, with a first iteration due for release in December, Mr McHardie said.

The app will have a wallet function to store digital government credential information including an international COVID-19 digital certificate.