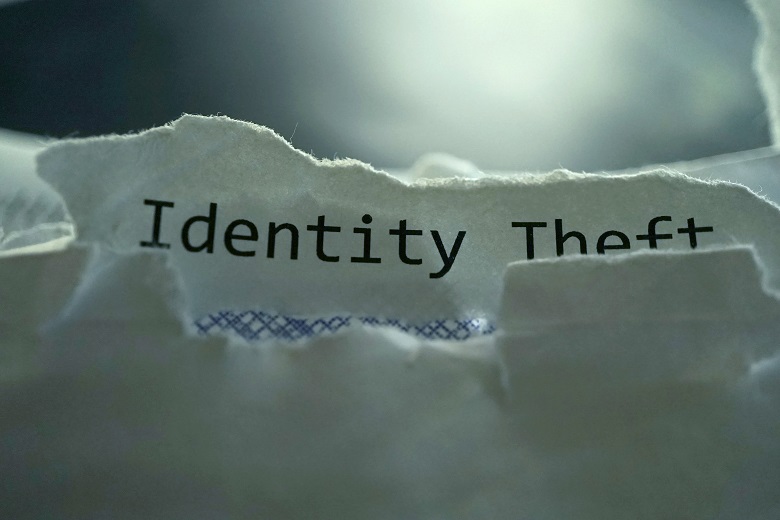 A report into identity theft says the crime is growing in prevalence and complexity, but the government lacks an over-arching response despite its role in providing identity credentials.

Drivers licences are the most commonly compromised government-issued credentials, representing more than a third of cases of identity theft. They are followed by passports (18 per cent), tax file numbers (17 per cent), Medicare cards (13 per cent) and birth certificates (6 per cent).

Almost five per cent of identity misuse involves a MyGov account, with either a new account being set up or an existing one altered.

However the report found government organisations are disjointed in their response to identity theft and are failing to interact with each other or external agencies like banks and police.

Researcher Megan Wyre, one of the authors of the report, describes the current system as “jumbled”.

“It would be really great to get some sort of overarching body over which the government has oversight  that can coordinate these types of interactions,” she told Government News.

“At the moment there is no communication, no overarching connection between all these very disperate entities.”

She says the need for a more coordinated response will only increase as the government moves towards the digitisation of personal information and the creation of digital identities.

‘Disjointed and lacking in Co-ordination’.

The report says the response of government agencies to identity theft is “almost exclusively oriented towards protecting their own products and services” rather than the individual victims.

“Put simply, individual victims are performing a considerable amount of work, ultimately to protect government and industry bodies that may rely upon their compromised credentials when providing products and services,” it says.

For example, transport departments are responsible for issuing driver licences. But these departments don’t communicate with financial institutions, or mobile phone companies, if the licences are used to fraudulently open up lines of credit or obtain a phone contract.

“As far as (the transport department) is concerned, if someone uses your drivers licence to apply for a phone contract that’s not seen as their problem,” Ms Wyre says.

The report says the response to identity theft appears to have arisen without any understanding of the wider system or how processes affect each other.

“It is clear that the lack of defined processes has forced the victim to take responsibility for responding to identity theft, and this reliance on individual victims is neither fair nor sustainable,” it says.

A costly and widespread crime

Identity theft cost Australia $2.65 billion in 2015-16, including the cost of acquiring new documentation, according to the AIC,  and now affects more Australians each year than household-theft.

In a survey of 9,956 Australians found that 22 per cent had reported misuse of their credentials, the report says.

The study used data from a sample of 211 individuals who had been victims of identity theft and had been assisted by Australia’s national identity and cybercrime community support service IDCARE, as well as 120 organisational response plans obtained from the service.