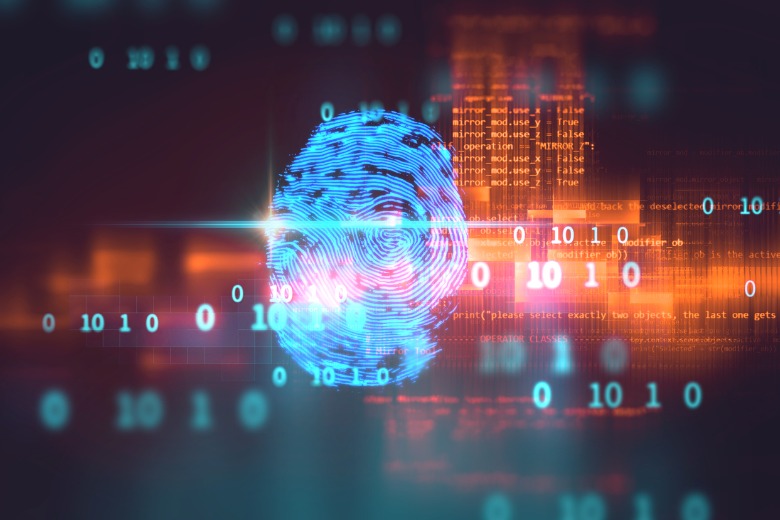 The collaboration with the Digital Transformation Agency will involve exploring “how (the) technology could be used to enable more Australians to verify their age and identity digitally”, Mastercard said.

eftpos also says the door is now open for it to work with the DTA after being announced on Monday as the first officially TDIF accredited non-government operator of a digital identity exchange in Australia.

As part of its collaboration with the DTA it will work with the agency to “derive insights from a series of pilots led by the private sector,” including the experience and expectations of consumers, it said in a statement on Monday.

Mastercard declined to provide specific details on what its collaboration with the DTA will involve or whether it hoped to supply digital ID services to the goverment.

In a statement to Government News it said more information about the roll-out and nature of the collaboration would be provided in future.

A spokesperson for the DTA told Government News Mastercard was not currently seeking to onboard to the Australian Government Digital Identity System.

The global payments company introduced its digital identity service, ID, in 2019 when it announced it was integrating its system with Australia Post’s, and launched a pilot with Deakin University involving online exams.

Since then it has also entered into partnerships with Samsung, Optus and Microsoft.

As part of its expansion Mastercard is seeking accreditation under Australia’s Trusted Digital Identity Framework (TDIF), which sets standards for identity service providers.

Mastercard says TDIF accreditation means it will be able to work with more local organisations to create digital identities using documents like passport and driving licences, use facial biometrics to verify identity, and connect and integrate with other digital identity providers.

Mastercard Australasia President Richard Wormald said public-private pilots had the potential to make it easier to use verified identities securely and at various locations.

“Connecting with trusted third-party digital identity platforms is key to scaling digital identity more broadly. Without interoperability, it’s very hard to build beyond local deployments,” he said in a statement.

“This is why Mastercard continues to collaborate with like-minded organisations, giving citizens new ways to verify their identity without having to hand over any physical documents or surplus information.”

Employment, workforce, skills and small and family business minister Stuart Robert, announced on Monday that eftpos’ connectID is now accredited to act as a ‘broker’ between identity providers, or organisations that hold identity data, and other services that need to verify who they are dealing with or receive identity information.

Eftpos began developing the technology in the middle of last year.

“The creation of an Australian digital identity ecosystem that provides utility to both the public and private sectors is a foundation stone in a modern digital economy,” managing director or eftpos digital identity Andrew Black said.

Mr Robert said connectID is not currently seeking to operate as part of the Australian Government Digital Identity System.

The government announced in August that ID verification startup OCR Labs was the first private identity provider to be accredited through the TDIF.

The only identity provider currently operating within the Australian Government Digital Identity system is the government provider, myGovID.