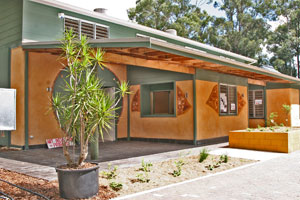 The theme for the 2009 Awards ‘Your Planet Needs You – UNite to Combat Climate Change’ recognises and promotes the collaborative work of countries, corporations and communities in tackling the effects of global warming.

The City of Ipswich was the recipient of the 2008 Award for Excellence in Overall Environmental Management. The Queensland council was awarded for setting a carbon emissions reduction target of 20 per cent by 2010, preventing erosion near local waterways, improving water quality and maintaining native animal habitats.

According to Fairfield City Council, the award winning Nalawala Sustainability Hub has successfully promoted sustainability initiatives to the local community.