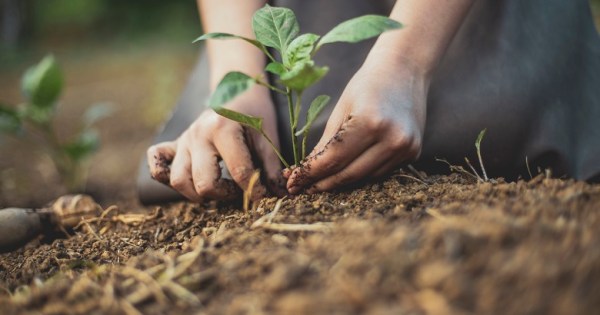 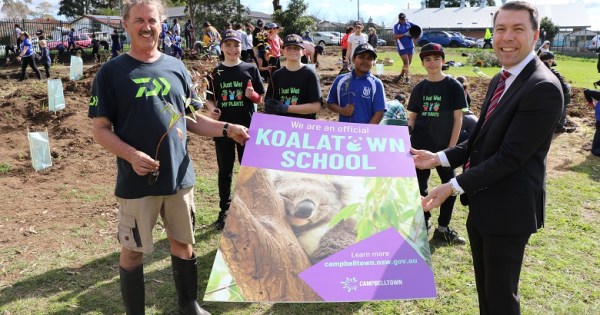 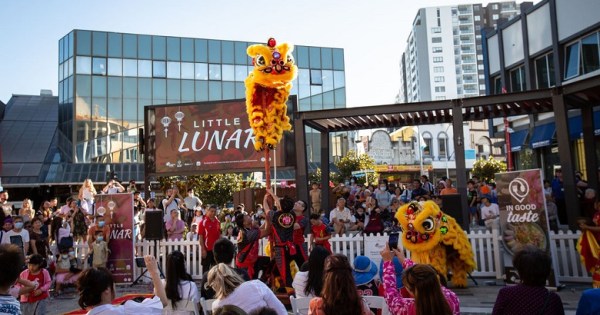 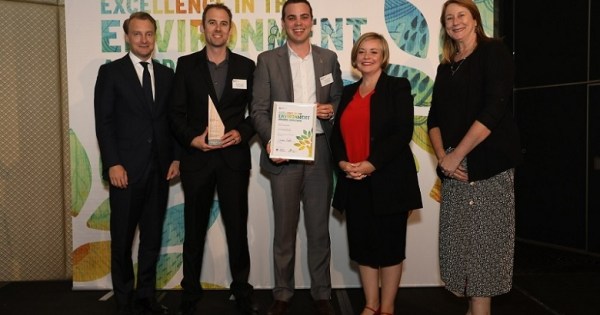 Newcastle was named overall winner at the LGNSW environment awards.

ACT a winner on affordable housing

An ACT Government affordable housing initiative has been held up as best practice by industry experts. The Government’s OwnPlace program has been highly commended at the Urban Development Institute of Australia’s (UDIA) NSW/ACT Awards for Excellence. Delivered by the Land Development Agency in partnership with a panel of local builders, the OwnPlace program provided affordable […]

A growth summit hosted by the Queensland Government has been nominated for a major international award. The Queensland Growth Management Summit, held in March this year, has been nominated for the 2011 Reinhard Mohn Prize for Revitalizing Democracy through Participation, to be awarded by the German-based foundation Bertelsmann Stiftung. The event brought together more than […]

Brewarrina and Byron awarded for excellence

Brewarrina and Byron shire councils in New South Wales have received a National Award for Excellence in the National Local Government Awards. The Awards were announced on Thursday by Prime Minister Kevin Rudd and Local Government Minister Anthony Albanese at the Australian Council of Local Government dinner, held at Parliament House. Brewarrina Shire Council was awarded […]

Local councils and schools working to protect and restore the environment have been invited to enter in a national awards program. Nominations are soon closing for the United Nations Association of Australia World Environment Day Awards 2010. The awards program recognises businesses, councils, individuals and community organisations, schools and the media working in the areas […]

Smart infrastructure to be rewarded