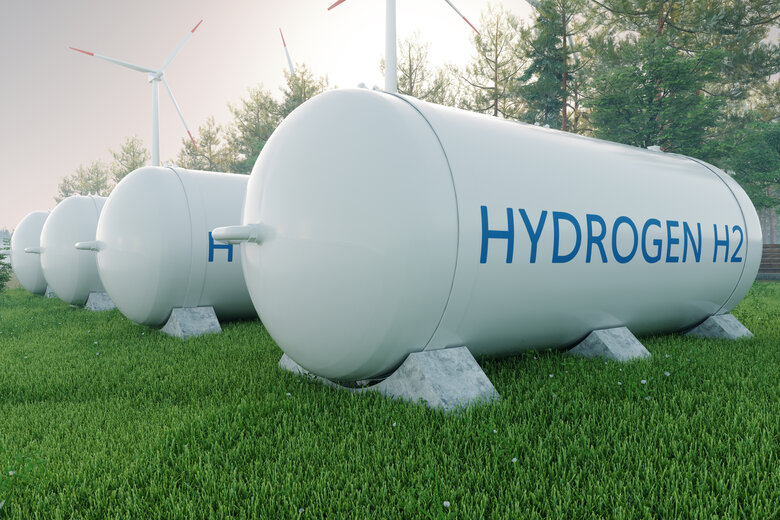 Mr Barnett says while the government isn’t progressing smaller projects from the current round it remains committed to supporting renewable hydrogen projects of any scale.

“In doing so, we will work closely with business and industry to ensure all opportunities are explored,” he said.

“We are very keen to explore this particular opportunity in respect of hydrogen as a fuel source,” Mr Ferguson said.