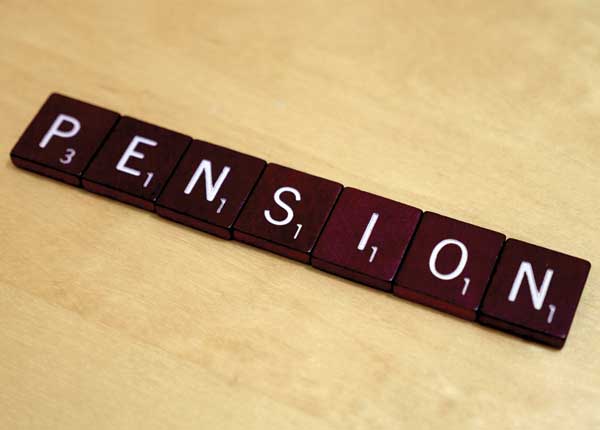 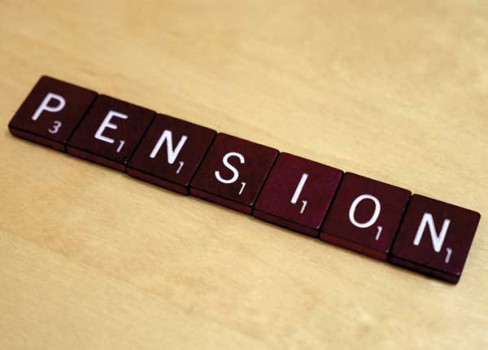 The New South Wales government has become the latest jurisdiction to backfill a federal Budget fund that has stripped millions from councils by slashing subsidies for pensioner concessions.

With a political backlash quickly growing over cuts to the National Partnership Agreement on Certain Concessions for Pensioner Concession Card (NPA) that takes effect from 1st July 2014, state governments including Queensland and South Australia have moved to prop-up the popular discounts amid fears that many elderly ratepayers simply would not be able to find the money to pay full rates.

The pensioner concession cuts have angered the both local government sector and their state parents because without continued concessional contributions, many councils face being forced to hike rates and fees as well as cutting back community services.

However in the NSW 2014-15 Budget delivered this week the Baird government revealed the state would now cover the funding gap for pensioner rate rebates for a one-year period.

The temporary bailout will buy the Baird government valuable political time and insurance as it prepares to battle Canberra over massive cost shifting back to the states ahead of going to the polls in March 2015.

Councils in NSW have expressed relief that the state government has thrown them a financial lifeline, with the sector’s peak body Local Government NSW (LGNSW) commending the Baird government for “swiftly” stepping-in to support “some of the most vulnerable people” in the community.

LGNSW president Keith Rhoades attacked the federal concession cuts as a “callous move” which “came out of the blue” and without consultation of local government and pensioner peak bodies.

“Evidently further discussions are required with both the State and Federal Governments about pensioner rate concessions to ensure the gap left by the Australian Government isn’t cost-shifted onto councils come the 2015-16 financial year,” Mr Rhoades said.

That sentiment has been echoed by the Local Government Association of South Australia (LGA), which welcomed state Treasurer Tom Koutsantonis’ commitment to maintain pensioner concessions.

The LGA’s president David O’Loughlin said if the state did not support concessions then councils would simply not be able to fill the gap.

“While councils are not expected to run the welfare system, if they were asked to fill the gap it would mean a rates hike for other ratepayers which would fall the hardest again on communities with a higher proportion of seniors,” Mr O’Loughlin said.

The Queensland government has similarly proposed that it will reinstate the full level of pensioner and senior concessions.

With an election recently behind it, the Western Australian government has less political skin to lose and is playing hardball with its councils. Pressed on the issue in State Parliament this week, Premier Colin Barnett said at $430 million his government’s state concessions were already the most generous in the country, and he would not be making up for $25 million the shortfall left by the federal Budget.

One thought on “States bail-out pensioner rates concessions… except WA”