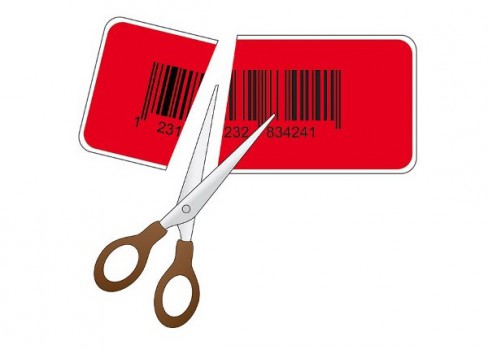 Councils in Queensland have immediately taken the Newman government to task over what they say is a clear hint in the state’s Budget that funding for rates subsidies for pensioners will be cut response to the federal government’s axing of pensioner concession schemes.

The Local Government Association of Queensland (LGAQ) has warned that pensioner subsidies are clearly a state government funding responsibility that still needs to be delivered, irrespective of cuts to states’ payments flowing from Canberra that were contained in the federal Budget.

The strong likelihood that states will now pass on funding cuts to federal money used to prop-up a range of subsidies is quickly becoming regarded as the financial equivalent of a jurisdictional hospital pass to the cash strapped local government sector.

The problem for councils is that as the cash from Canberra to the states is chopped back, local governments will in turn be forced to sharply hike rates and fees as well as cutting frontline community services to stay in business.

Pensioners on are especially vulnerable because they rely on fixed incomes where rates and utility bill subsidies have become a crucial backstop in making ends meet.

The LGAQ has taken the lead in expressing disappointment at plans outlined in the Queensland’s 2014-15 State Budget that the Newman government will now “adjust” its rebate for the Pensioner Rate Subsidy Scheme.

The adjustment results from the federal government’s 2014-15 Budget decision to cut the National Partnership Agreement on Certain Concessions for Pensioner Concession Card (NPA) from 1st July 2014.

The popular Pensioner Rate Subsidy Scheme presently offers a 20 per cent subsidy, or up to a maximum of $200 per annum to soften the impact of local government rates and charges on pensioners.

LGAQ President Margaret de Wit said the pensioner rate subsidy scheme is a “long-standing recognition that our seniors deserve support and it is disappointing that this Budget will affect their access to concessional treatment on their council rates”.

“This scheme was fully funded by the state government in the past so we will be seeking further information on why it should be affected by a cut in federal government support for other pensioner concessions,” Ms de Wit said.

However the state government has defended its intention to cut pensioner rate concessions in its State Budget 2014-15 Concessions Statement.

The Concessions Statement said that 15 per cent of the total cost of existing concessions supported through the NPA for Pensioner Concession Card and Seniors Card holders will no longer be funded as a consequence of the federal government’s decision.

“Unfortunately, this will need to be passed on to pensioners and Seniors Card holders through reductions in the level of concessions that are available to them,” the Concessions Statement said.

However the statement said that Queensland government funding of affected concessions will not be reduced, but will be maintained at existing levels.

The Concessions Statement claims the impact on specific concessions is still yet to be determined because the date for the federal government’s termination of funding is anticipated to be 1 October 2014.

The Newman government recommended that it would be necessary for the federal government to reinstate its funding for the negative impact to be avoided.

The anxiety among Queensland councils echoes similar sentiments recently expressed by South Australian councils following hints from the recently re-elected Jay Weatherill government that the Abbott government’s Budget cuts to state concessions would lead to rate hikes for everyone else.