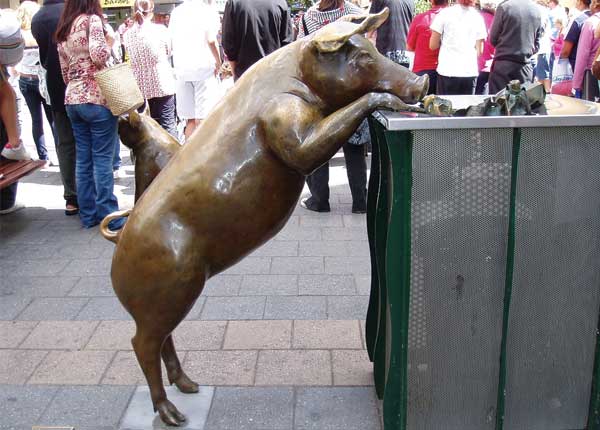 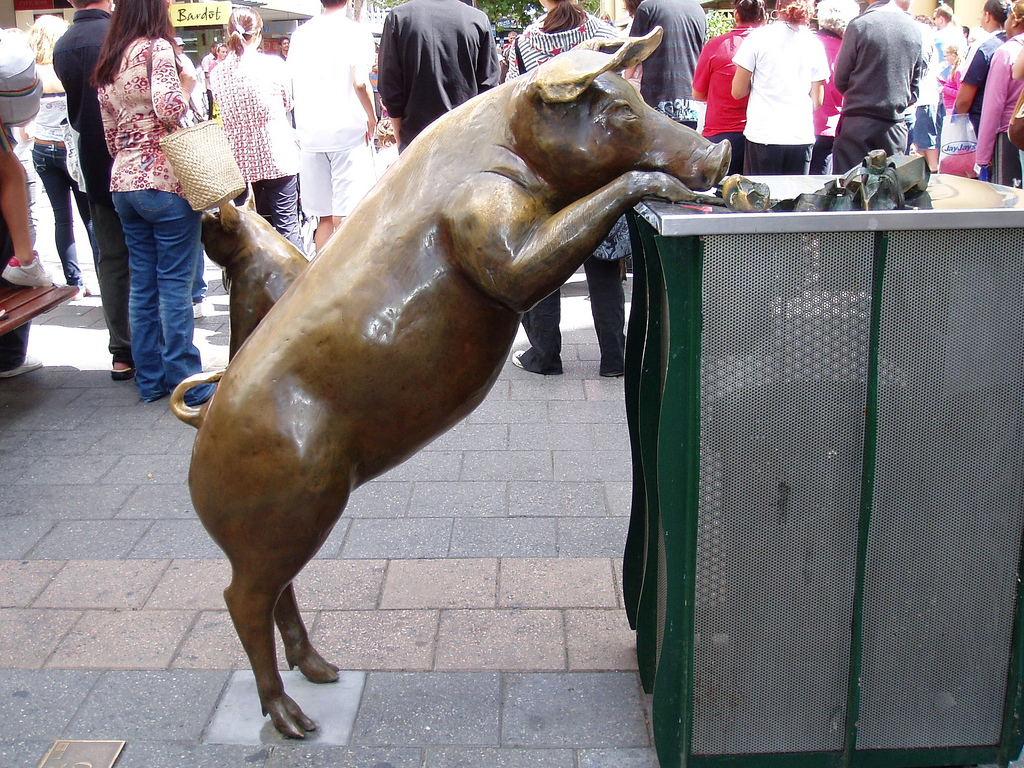 The local government sector in South Australia is warning of another potential price hike stemming from the Abbott government’s first Budget as fears grow over the effect of cuts to direct federal funding and cost shifting back to the states.

Councils are concerned over suggestions made by South Australian Treasurer Tom Koutsantonis that new federal cuts to state concessions “might be focussed” on pensioner concessions applied to council rates.

Now the Local Government Association of South Australia (LGASA) has come out fighting to try and keep the revenue compensation measure in place, cautioning the financial sting will necessarily come through the letterbox as an increase in charges.

“We need to call a spade a spade – for councils to start funding pensioner concessions means other ratepayers would be paying even higher rates,” LGASA President David O’Loughlin said.

“Why have three spheres of government taxing and delivering in the same space?”

The rebuke from South Australian councils comes local governments across Australia brace themselves for a freeze to Financial Assistance Grants (FAGs).

South Australian councils are face federal cuts of around $25 million over the next year and local governments there are now flagging the potential for negative financial consequences if pensioner concessions are curtailed.

There are also grave fears over $32 million in state funding that underpins concessions on council rates could soon be axed as a result of a $30 million federal cut in state funding.

Concessions have become a lightning-rod issue for many local government areas, especially that have comparatively high proportions of financially disadvantaged residents relying on welfare benefits from the federal government that often only just cover basic living expenses like utilities bills and groceries and are usually unable to afford to pay council rates in full.

The issue is particularly acute among recipients of the aged pension that own their own homes but are otherwise cash poor – even if the value of the property against which rates are calculated is increasing.

To ease the financial pressure on pensioners paying rates, state governments usually provide substantial concessions for eligible pensioners and the reimburse councils for the remainder of the outstanding rate payment.

LGASA president David O’Loughlin said it was important to understand the geographic implications of winding back state concessions.

Councils’ fears have also been fuelled by a recent radio interview in which Mr Koutsantonis’ hinted that local governments may be asked to contribute to the concession.

Mr O’Loughlin said this would mean that council areas with high numbers of people on benefits will be hit the hardest and that these were the very communities most in need of assistance.

He said welfare was constitutionally a federal and state issue.