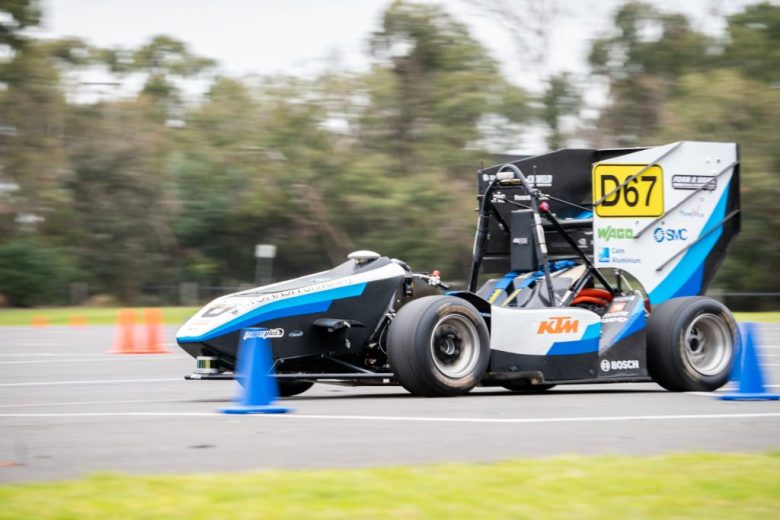 The team will present the driverless M19-D electric vehicle which has been in development for over three years, with involvement from over 200 undergraduate students. The M19-D is able to detect a racetrack and perceive its environment in real time, as well as use a stereoscopic camera system that uses artificial technology to perceive distance in a similar way the human eye does.

Monash Motorsport is one of the top ranked teams worldwide in the Formula SAE and Formula Student competitions, which challenge teams of university students to build and race open-wheeled electric and combustion race cars. In 2017, Formula Student introduced a Driverless class for fully autonomous vehicles capable of perceiving their environment, identifying a race track marked with cones, and then planning and navigating a path through the track as fast and reliably as possible.

“I applaud the brilliance and commitment of the students at Monash University Motorsport team, and I’m looking forward to seeing their driverless race car in action,” enthused Rita Excell Executive Director of ADVI.