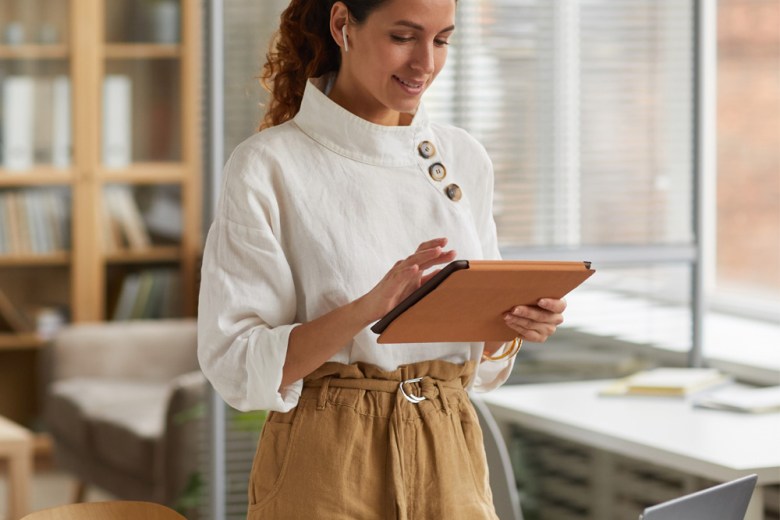 New research has revealed that Software as a Service (SaaS) is profoundly changing the relationship between business units and technology, giving ownership to the actual users, which is powering transformative productivity gains.

Software underpins how people across organisations perform their everyday roles. Historically, the in-house IT team selected and managed the hardware and software on behalf of the whole business.

This was unavoidably a function of the complicated world of ICT that required specialised skills. But it meant the voice of the user was not at the centre of decisions about software choices and development. Unfortunately, this has often meant business processes were designed around the application, rather than the application supporting more efficient business processes.

New research conducted by IBRS and Insight Economics into the economic impact of SaaS gathered several case studies to understand the real-world experiences of organisations that had transitioned from on-premise legacy software to SaaS.

It revealed fundamental changes taking place inside businesses once they had moved from a model of buying and owning ICT and software, to the modern model where ICT is consumed as a service and the complication associated with simply “making it work” is outsourced.

One case study focused on a mid-sized university, who migrated its on-premises finance solution to a SaaS-based version. The university made the move to SaaS to rein-in costs from multiple, disparate, and siloed information systems, to focus new ICT investments solely on solutions that saved money.

The result was that the bigger savings were realised, not from reduced total cost of ownership of the system, but from productivity gains achieved through faster uptake of new or changed business processes.

With admin now controlled by non-IT team members, the university admissions staff configured the system to automate and change how they engaged with students who were late with paying their fees. This not only reduced late payments being made from an average of one week to three days, but it also reduced student stress and improved satisfaction with the university administration.

SaaS is breaking down technology barriers

This was achievable due to the fundamentally transformative nature of SaaS technology. Businesses are liberated from technical work such as patching and upgrading, freeing IT resources to focus on internal projects. Therefore, customers don’t need to be experts in technology to understand SaaS solutions. They need only focus on issues such as testing and configuration to align to specific business processes.

This is driving big productivity improvements as changes in the software are driven more directly by business needs, and as a result, downstream opportunities for innovation and changes in business processes are more likely to be identified.

“According to the university, one of the benefits of the approach taken during the move from on-premises to SaaS is that there is a stronger working relationship between the university’s ICT group and other departments. The new SaaS environment is administered, maintained, and re-configured when needed by a new role within the finance group, rather than having ICT manage all aspects of the software,” the report from IBRS and Insight Economics states.

“This has resulted in approving upgrades with usability testing taking a matter of days, not the several months required by ICT. It also means the finance team has control over new digital workflows and processes. In turn, ICT focuses its efforts on integrations (where needed) and developing new innovations for the university.

This phenomenon is not restricted to one university

“Our team at TechnologyOne have noticed this increasing trend, and have experienced the change first-hand, with an increasing number of CFOs, Head of HR and other department leaders taking the lead in finding a solution that works for both their specific needs, but also the organisation as a whole,” said David Forman, Industry General Manager for Government at TechnologyOne.

The research from IBRS and Insight Economics bears this out. According to Dr Joseph Sweeney, one of the report’s authors who holds a PhD in Education Technology, when measured across all industries, organisations reported that total cost of ownership (TCO) savings accounted for 32% of the total savings reported, while productivity savings represented a much greater share at 54%.

“Critically, having staff with more time, means more can be achieved, and we hear this time and time again from CFOs and other customers. As organisations grow or teams take on more work, more targeted solutions, more powerful self-help tools and greater automation is allowing capacity growth without the need to find more staff in a tight labour market. It is also creating a better experience for customers, as described in the changes in university enrolment processes,” Forman continued.

For the full findings and more information on the economic benefits of SaaS, download the research from IBRS and Insight Economics, commissioned by TechnologyOne.