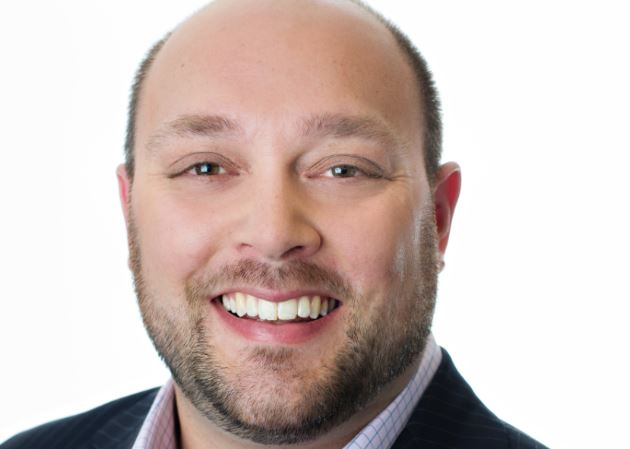 Citizen engagement with government has been transformed by social media.

Social media has led to significant changes in the conversation between government and the general public. It is no longer one way.

Previously people’s voices were heard only at the polling booths, but today the conversation is held in the open, and it’s transparent – 96 percent of Australian adults are now active on social media.

This was demonstrated recently with the same-sex marriage survey, where the #VoteYes Campaign saw over 67,000 Australians publicly share their support for policy reform across social media.

But this shift has come with its challenges. At a recent roundtable, we heard from a variety of government agencies at local, federal and state level, who discussed the role social media plays in governance, engagement and communication.

Increasingly, people are turning to social media channels, rather than government websites, when they have an enquiry, a request or a complaint.

The government sector has an unparalleled passion to serve its citizens in the best way possible – and if citizens prefer to engage via social media channels, then agencies have a responsibility to meet them there.

Twitter, with its rapid-fire flow of public dialogue, is most often the social media channel of choice for people seeking direct communication – not surprising given the high value the public places on speed and accountability.

There is a misconception that social media innovation requires large budgets

Effective use of social media does not need to be tied to large budgets. Innovative organisations are deploying low cost strategic solutions that consider digital maturity, stage of transformation and create buy in throughout the organisation.

On the border of NSW and Victoria, Albury City is focused on connecting and engaging with 50,000 local residents, as well as surrounding regional community of 130,000 people, in many areas.

Innovation is at the core of Albury City’s  values. The council’s approach to social media is a best practice framework scalable across the entire public sector, showcasing that innovation isn’t limited to big cities—or big budgets.

Social media is key in a crisis

Times of crisis are when people look to governments to lead. The nature of social media is instant, and instant communication has the power to nullify rumours before they create hysteria.

By creating pre-approved content that can be shared in times of crisis, governments can provide instant updates to citizens. They can also use social media analytics to monitor social conversations about the crisis to provide information to first responders or address any false information before rumours spread.

Social media drive efficiencies across departments, and reduce the cost of communication

The public has an expectation that tax dollars at all levels of government are spent in the most efficient and cost effective manner possible. This is a responsibility most take very seriously. Agencies spend millions on PR and traditional marketing each year to get their message to the Australian people, but according to a recent report from Sensis, over two-thirds of Australians are getting their news from social media.

Social is no longer about ticking a box. It is a crucial communication and citizen engagement channel for all agencies, departments and organisations. Unanimously, roundtable participants agreed that social media can be a powerful tool for government if agencies take a strategic approach to managing their entire organisation’s social presence.

Specifically, the need to develop a centrally managed social media strategy that empowers personnel across the agency to interact with citizens was a theme that agencies identified as key to success. When agencies do this, they directly enhance the citizen experience and create a transparent, social government.