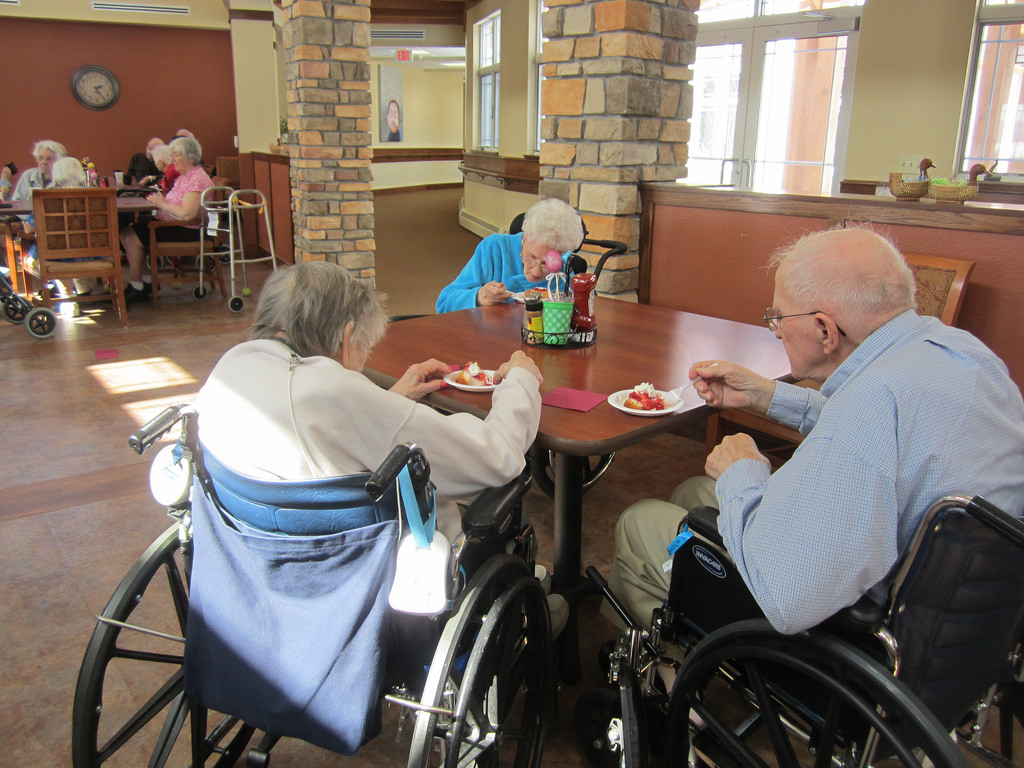 The sudden cessation of payments under the federally funded Dementia and Severe Behaviours Supplement scheme has erupted into a slanging match between the Abbott government and the Opposition over how the popular measure so badly blew its budget and what future action should be taken.

Opposition leader Bill Shorten has branded the axing of the $16-a-day supplement as a “disaster for aged care” as industry and community stakeholders take stock of what they will have to do absorb the hit from reduced funding after the government drew a line under the scheme.

In late June Assistant Minister for Social Services, Mitch Fifield, announced the government would stop paying the supplement from July 31st 2014, following the revelation of a ten-fold blowout in its estimated expenditure and its four-year allocated budget of $52 million being chewed up in less than 12 months of operation.

At last estimate, the government had spent around $110 million on the Dementia and Severe Behaviours Supplement scheme, raising clear questions as to how such a big miscalculation in demand and eligibility occurred.

In evidence to a recent Senate Estimates hearing, Acting Deputy Secretary of the Department of Social Services, Carolyn Smith, revealed the supplement was intended to target 1 per cent of all aged cared residents but 15 per cent ended up claiming it.

Now, with the supplement on officially ice, the political recriminations have started in earnest.

Speaking at the Doutta Galla Aged Care services in Avondale Heights on Wednesday, Mr Shorten took aim at government over the human impact of stopping the scheme’s money.

“There are 108 residents here served by great staff,” Mr Shorten said. “But there is real anxiety in Doutta Galla age services and thousands of other places like this across Australia because tomorrow the Abbott Government is cutting services for residents with dementia.

“Tomorrow we are going to see at this place alone, 35 age care residents diagnosed with dementia, lose a $16-a-day supplement. This is a disaster for aged care, Doutta Galla services and throughout Australia.”

Appearing alongside Mr Shorten, Bruce Mildenhall, chairman of Doutta Galla, told reporters the end of the supplement was a “dreadful attack” on residents.

“We run a network of community-based aged care facilities and as of tomorrow, $800,000 is being ripped out of our annual budget. These services, these therapies that help provide a decent and a reasonable quality of life for people who are severely affected by dementia are going to disappear unless severe cuts are made to other operating parts of our budget.”

Mr Mildenhall said that while the federal government had described dementia as one of the top 10 health issues facing Australia, it had decided to “bury their heads in the sand, withdraw the money and perhaps hope the problem goes away.”

He said their message was: “The problem is here today, it is here tomorrow and we have got far less money, far fewer resources and far less access to the specialist services to look after people who are severely affected by dementia in our community.”

However the government wasted no time in sheeting back the blame for the blowout and subsequent intervention back to Labor’s creation of the supplement.

Minister for Human Services and Acting Assistant Minister for Social Services, Senator Marise Payne, accused Mr Shorten of trying to blame the government for “his own party’s policy failure in aged care.”

Senator Payne said although decision to cease the supplement was difficult and regrettable, there “was no other responsible course of action in the circumstances.”

“The blame for the cessation lies fairly and squarely at the feet of the previous Labor Government.” Senator Payne said.

“Their flawed policy design, which led to the supplement going well beyond the funding envelope they provided for it, left no other option but an immediate cessation. The legacy of our predecessors is one of poor policy execution leading to unintended consequences.”

Consultation with the aged services sector was taking place on how the government could support people with severe behaviours in residential aged care, she said.

Senator Payne said the supplement was not designed to top-up funding for general dementia care, nor was it the prime funding mechanism to support people with dementia.

“Funding continues to be available for providers to support the care needs of residents – including care needs associated with dementia – through subsidies determined using the Aged Care Funding Instrument,” she said.

Meanwhile the aged care sector is awaiting news on what scheme will replace the axed supplement.

On Monday the Aged Care Sector Committee met with government, and it is understood a forum will be held in August or September to bring together the supplement’s expert advisory group and the committee.