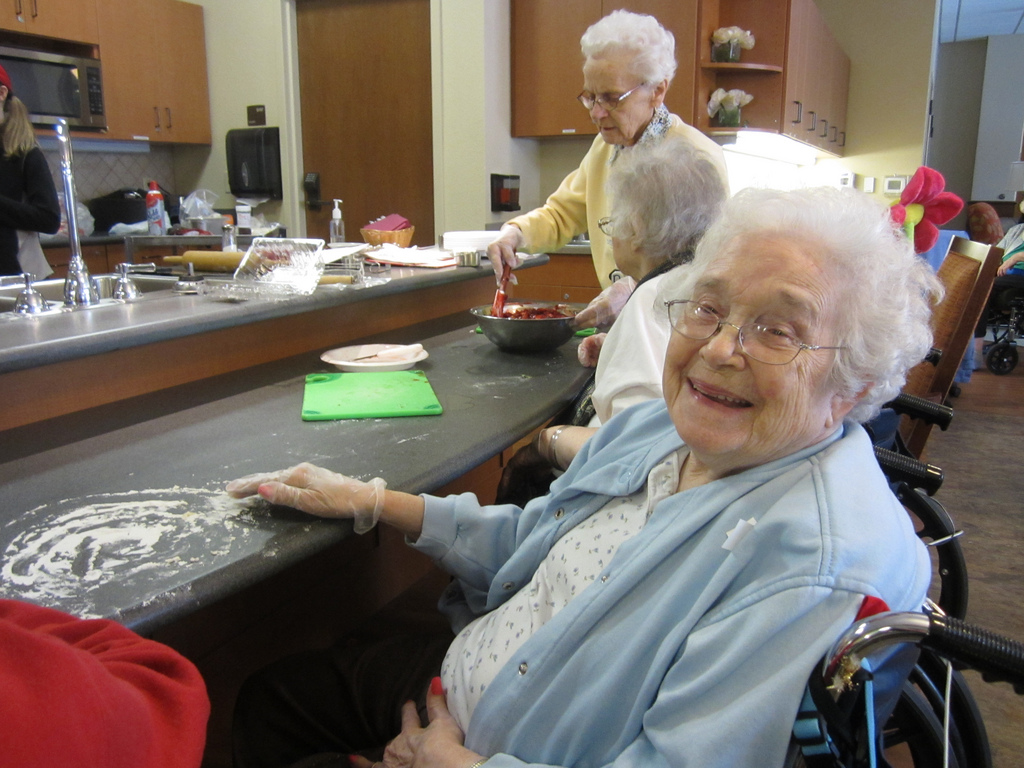 Recriminations over the axed Dementia and Severe Behaviours Supplement have continued after the federal Assistant Minister for Social Services, Senator Mitch Fifield, hit out at the Opposition over where the money for a reinstated program would come from.

In a statement issued late last week, Senator Fifield said the Opposition needed to “come clean” on how it would fund a resumption of overly popular supplement and said Labor needed to explain what existing programs would be cut to fund the $780 million promise.

The Opposition launched a petition on 13 August to reintroduce the supplement, which has now attracted over 5,000 signatures.

Senator Fifield said terminating the supplement was a “difficult but responsible decision” adding that if claiming patterns continued, the supplement would have cost the government $780 million over four years rather than the budgeted $52 million.

The supplement was not the core or prime funding for Australians with dementia. It was a new program intended to support providers with residents with severe behaviours.

“Labor needs to tell the Australian people what existing programs they will cut over four years to fund their $780 million promise for which they only budgeted $52 million over the forward estimates,” Senator Fifield said.

Labor has duly returned fire and accused the Abbott Government of being “unrepentant” for axing the supplement.

Shadow Parliamentary Secretary for Aged Care Senator Helen Polley said on Thursday Labor did not support ending the dementia supplement without a viable alternative and repeated Labor’s claims that the Coalition allowed the supplement to run over budget by failing to address the overspend sooner.

“Senator Fifield has either ignored or neglected his Ageing and Aged Care unit within the Department and is now trying to shift the blame for his mismanagement onto Labor,” Senator Polley said.

She called on Minister Fifield to work with Labor to develop a solution that had bipartisan support.

As reported by Australian Ageing Agenda, the government is holding a dementia care forum with industry stakeholders and experts on 11 September to discuss alternatives to the ceased supplement which ended on 31 July.

“We are working with the sector to look at what possible well-targeted alternatives there are,” Senator Fifield said in Parliament.