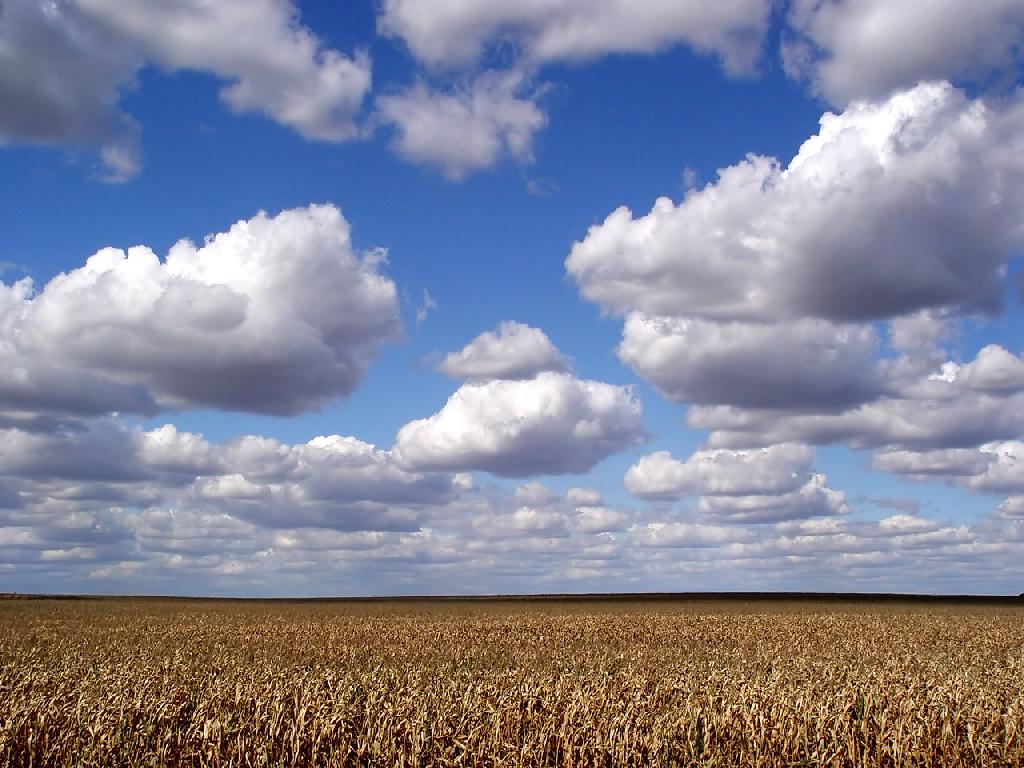 The Queensland government has incorporated cloud computing into its established ICT Strategy, a move intended to reduce costs by moving away from the model of owning and operating capital intensive technology infrastructure assets.

The government’s latest cloud push comes in the form of an addendum to its existing ICT Strategy and is being marketed to buyers and suppliers as the State Government Cloud Computing Strategy.

The new strategy sets a firm direction for government buyers by stating that cloud-based solutions are now the preferred option for all future computer technology investments – essentially a shift to a ‘cloud-first’ model, a move  similar to initiatives in the US and Britain.

A significant part of the Queensland’s new strategy is a bid to try and reduce ICT costs while ensuring that the state still has access to the latest technologies, while continuing to meet the challenge of keeping its sensitive information secure.

Cost reduction is a core element in the Campbell Newman government’s goal to “ensure that tax payers’ money is being spent prudently” and allowing it to “only pay for what we use”.

Minister for IT and Innovation Ian Walker said this is “one of the most robust suite of tools” to be delivered by any Australian government, helping to revitalise frontline services by giving agencies the agility to respond to changing business needs and priorities.

Mr Walker couldn’t resist taking a swipe at the former Labor government’s technology policy, saying that it was “stuck in the past and it cost Queensland dearly”.

The plan to cut costs by outsourcing the ownership and maintenance of ICT assets echoes a similar rhetoric by the Newman government when it signed a deal with global technology company Microsoft in April 2014 to help build a cloud-friendly foundation for public sector staff members.

The Newman government spruiked the new deal as a saving of $13.7 million for the duration of the contract period, a saving that underscores the deflationary nature of the technology market and the pressure on vendors to improve the value they bring to the table.

The Queensland government is also following in the footsteps of other jurisdictions across Australia by incorporating a cloud-based strategy into its ICT policy, including the Commonwealth government which launched its own National Cloud Computing Strategy in May 2013.

The federal Strategy sought to get the best value from cloud computing in government as well promote it as a priority investment for the private sector.

The New South Wales government has also been highly active in promoting the cloud perks of its own ICT Strategy since the Department of Finance and Services released the government’s Cloud Services Policy.

This policy was designed to help state agencies use cloud-based solutions by supplying them tools and information.