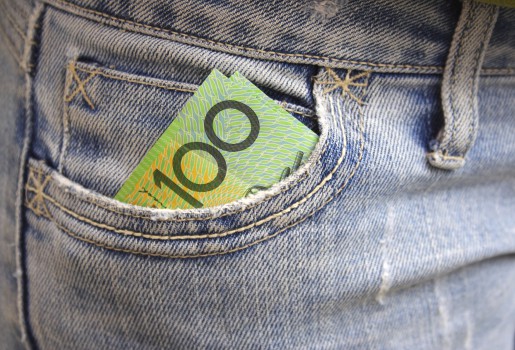 Queensland public servants have won a long awaited pay rise of 2.2 per cent per year over three years after the Newman government gave tactical ground in drawn out dispute with unions over what constituted “fair and reasonable” salary increases.

The pay rise will be given to 48,000 Queensland public servants covered by the state government’s Core enterprise bargaining agreement.

It follows a series long-running series of tit-for-tat legal disputes between unions and the Premier which have dragged out negotiations for more than 18 months.

The Together Union is hailing the deal pay rise as a heavily qualified win that only came after the Premier’s hand was forced by its campaign to send angry postcards to the Premier.

But the Newman government insists it has been continuously blocked from granting a pay rise by the Together Union, a representative group which advocates for improved wages and conditions through a collective bargaining process.

The Sunshine State’s state public sector is still seething from mass retrenchments following Mr Newman’s election that culled around 14,000 jobs from the secor.

The government and the union have historically differed over proposed pay rises for the Core public service, even though nine agreements had been reached that have provided wage increases of 2.2 per cent to more than 15,000 non-Core employees.

Mr Newman said the Together Union was involved in eight of these agreements.

“The Queensland government has been trying persistently since mid-2012 to give the core public service a pay rise, but our efforts have been stymied at every turn by the Together Union.

“Enough is enough. The government believes hard working public servants are entitled to a fair and reasonable pay rise, and now they have it,” Mr Newman said.

The Together Union voiced its support for the 2.2 per cent pay rise, with its president, Vivienne Doogan saying that the pay rise backdated to 1 December 2013 “is something” and “it can be and will be” administratively applied.

But Ms Doogan warned that “Queenslanders know that whatever the Newman government does, there is always more to the story behind the scenes”.

Ms Doogan quoted Mr Newman’s letter to staff that said “this wage increase will start appearing in your payslips immediately,” but refuted it with a statement from the Public Service Commission that said this was not true and that it would not take place until February 2014.

“This deception from the Premier is typical and again, not good enough,” Ms Doogan said.

One thought on “Queensland boosts public service pay by 2.2 per cent”