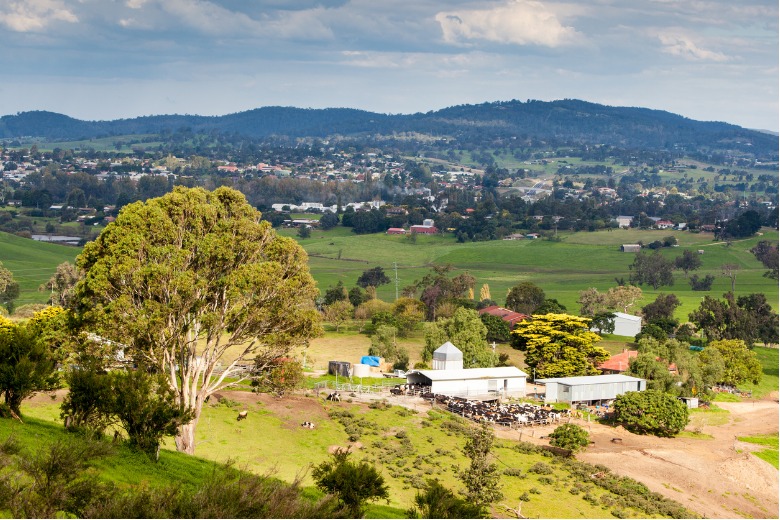 Many regional towns are struggling with a housing crisis.

“I get concerned every time I see a funeral because I think ‘we have to work a bit harder’” to keep the population up, he told a recent webinar on housing in regional Australia.

That’s because just a few years ago Temora’s population, currently at 6,300, was predicted to be on a downward spiral.

“Regional Australia has recently borne the brunt of some of the affordability and pressures that have come along with that,” she told the Regional Institute of Australia webinar last week.

Ms Owen says there’s been an increase in the number of people arriving to regional Australia from capital cities, but that’s been accompanied by a drop in people leaving.

After “plummeting” in 2020, new listings are on the rise again but stock remains depleted, with 60,000 regional listings compared to an average of 100,000 over the last five years.

There’s also been a strong lift in sales, with the result that sales are outstripping properties listed.

This has accelerated price increases across regional Australia, Ms Owens says, with regional dwelling values increasing 13 per cent over the last 12 months – more than twice that across capital cities.

Properties are being snapped up by those who are able to work remotely.

“Exacerbating affordability constraints even further, is that the kinds of people who can access remote work tend to be in the knowledge economy and on higher incomes.

“So when they see they can get more bang for their buck … they can create more displacement for locals.”

There’s also been an increase in rental values across regional Australia accompanied by a reduction in rental stock and rental time on market.

Mr Sinclair, from Temora Shire,  says median house prices have increased 63 per cent over eight years and the area is also facing a shortage of stock.

It also has significant amounts of undeveloped land, lack of developer capability and an ageing population that is following national trends of preferring to age in place homes.

Demand for housing is high and has increased in the last few months, he says.

Mr Sinclair outlined some of the initiatives councils is taking to encourage development and solve the housing problem.

Beyond the aspirational town

Tim Renwick, co-owner of the Independent Builders Network and founder of Push for the Bush says potential tree changers need to be encouraged to look beyond the aspirational towns.

“We’ve got to look beyond the aspirational towns,” he told the webinar.

“I’d throw the gauntlet out to councils and say ‘sell yourselves’. Give clarity to people that are moving to country towns there are jobs here, there’s land available, and we’ve got real estate or builders who are available to build.”

One thought on “Addressing the regional housing crisis”