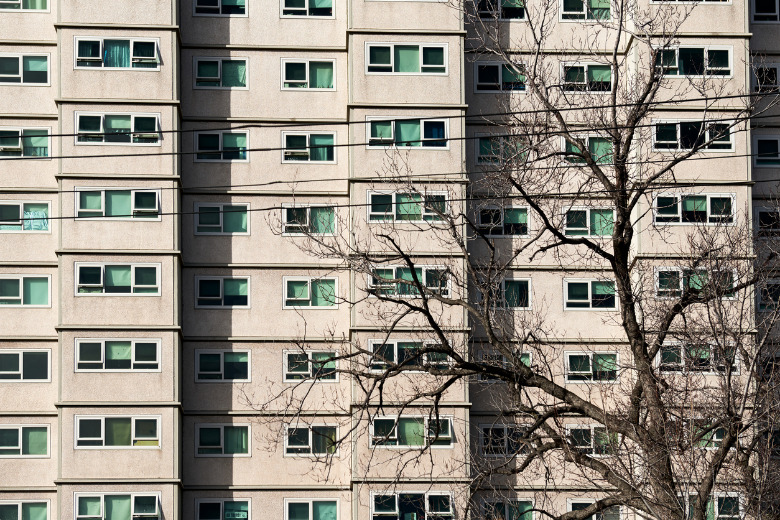 The review will examine if the current complaint handling processes are effective, fair and sufficiently tenant focused.

The Victorian Ombudsman will investigate the way complaints about public and community housing are investigated after receiving more than 1,000 complaints last year.

The investigation will examine if current complaint handling processes are effective and tenant-focused and aims to improve processes and fairness, Ombudsman Deborah Glass says

“Many tenants tell us they don’t know how to complain or feel they are not being listented to,” she said in a statement.

“Some come to our office with concerns or misunderstandings about how their complaint was handled.

“Neither the number of complaints nor the common issues have lessened over the years.”

Many complaints relate to basic needs like as running water and electricity and reasonably maintained, clean and safe premises.

Issues raised by the complaints will be considered in light of the Social Housing Regulation Review recently commissioned by the Victorian Government.

The review aims to identify future regulatory arrangements for the long-term interests of social housing residents and their communities.

It’s hoped the findings of the inquiry will contribute to the complaints handling aspect of the review.

“Many tenants tell us they don’t know how to complain or feel they are not being listened to.” – Deborah Glass, Victorian Ombudsman

Investigators will meet with public and community housing tenants and community services, as well as the Department of Families, Fairness and Housing and the Housing Registrar.

Ms Glass says her office has been monitoring complaints about public housing and community housing over the past year.

During that time, more than a thousand housing complaints were received.

“With the current government’s focus on housing reform and funding of community housing, it is timely to review the dispute resolution mechanisms in place,” Ms Glass said.

The report will be released during the first half of the year.