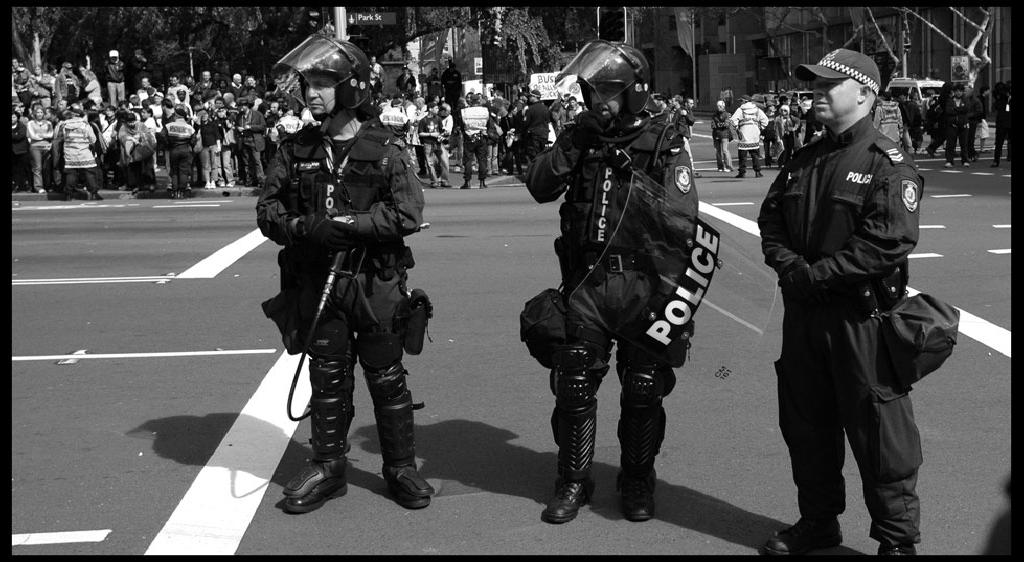 This article first appeared in the April/May 2014 edition of Government News.

Getting a good grip on information management will be a critical duty of successful law enforcement argues Matt Ilijic.

Although the principles of policing remain constant, the world in which the police operate has seen dramatic shifts. Police forces across Australia now face fluctuating crime rates, the rise of transnational criminal organisations and an ongoing battle against gang-related crime.

Accenture recently conducted a series of in-depth interviews with 22 senior police officers from 16 countries – including Australia – which found most forces shared common challenges.

–              Increased organisation, globalisation, digitalisation and complexity of criminal networks; and

Effective information management – the sharing of intelligence across information systems and police forces – can reduce operating costs by minimising the duplication of efforts. Good information management, including the use of analytics to support decision making, can enable police forces to share services and systems, and ensure that specialised policing skills are used effectively, where and when they are needed. When put in practice, evidence-based policing strategies and intelligence-driven law enforcement have a significant impact in predicting and preventing crime. A successful information management system allows police forces to address the causal factors of crime and deploy resources to the right place at the right time. Police forces that focus on measuring public safety “outcomes” – such as lower crime rates – rather than “outputs” – such as the number of police on the street – will achieve major improvements in the efficiency and effectiveness of their operations.

Intelligence-led, predictive policing relies on the proper usage of analytics – aggregating data from a number of different sources, then applying statistical analysis and predictive modelling to identify crime trends and highlight connections between events and information.

For example, in 2006, the City of Richmond Police Department in Canada deployed an advanced data-mining and predictive analytics solution, pinpointing where crimes were likely to take place and under what circumstances.  Between 2006 and 2007, the city’s homicide rate dropped 32 per cent, rapes declined 19 per cent, robberies fell 3 per cent, and aggravated assaults were down 17 per cent.

By identifying patterns and trends in crime – aggregating data from a variety of sources and communicating it graphically or topographically – “data visualisation” solutions can enable officers and citizens to highlight high-risk areas and strengthen evidence-based, preventive crime prevention strategies.

Solutions that incorporate Graphic Information Systems (GIS) to overlay crime and/or police information on interactive maps are also effective in communicating crime statistics and police information to the public. Such communications strengthen public confidence in the police and encourage citizens to play a more active role in improving public safety.

In the UK, the Bedfordshire Police have reduced the proportion of time an officer spends in a police station from 46 per cent to 36 per cent, while increasing police visibility within the region by more than one-third. New technologies can help lower the cost of operating police services and deliver speed and efficiency gains to address future demands.

By using the information held by other public safety organisations, the police can focus resources on core policing tasks. For example, the Spanish Guardia Civil’s integrated operational policing system, SIGO, automates crime reporting and case management across all operational units. The system also integrates with other law enforcement agencies both within Spain and internationally, facilitating information sharing and cross-border co-operation. As a result, frontline officers now spend 20 per cent less time on administrative tasks.

Police forces must equip police leaders to manage and deliver change effectively now and into the future; fostering a climate of change acceptance and readiness throughout the organisation and preparing officers for the evolving nature of the environment in which they operate is vital. Better information leads to better policing and a comprehensive, structured approach to information management and technology is an essential step towards reducing crime rates in Australia.