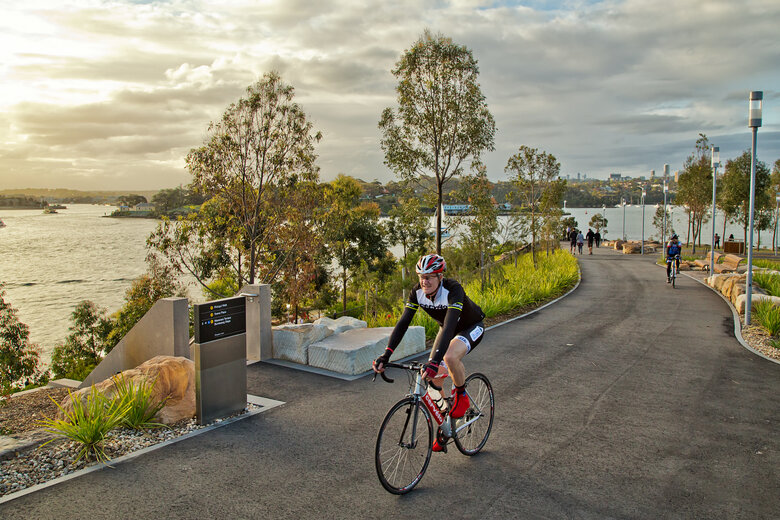 The state government says changes to the infrastructure contributions system will ensure communities across NSW have the services and facilities they need.

The NSW government has accepted all of the NSW Productivity Commission’s recommendations for an overhaul of the infrastructure contributions system and says it will work with local government to implement the reforms.

But councils have baulked at some of the recommendations, saying they could leave local government struggling to recoup the costs of infrastructure upgrades and rob the sector of land value dollars.

The Productivity Commission in December 2020 released its final report containing 29 recommendations for change to the way public facilities and services are funded through the planning system, including legislative, policy and operational reform.

Planning minister Rob Stokes says the reforms represent the biggest shake-up of the system in three decades and will build a more timely, transparent and certain planning system and help local communities proactively plan for growth.

“Solving the uncertainty of infrastructure  contributions was one of four pillars of our Planning Reform Action Plan,” the minister said in a statement.

“That’s why we’re adopting the Productivity Commission’s recommendations in full.”

Treasurer Dominic Perrottet says the reforms will unlock up to $12 billion in productivity benefits.

They will also help drive COVID recovery  by providing local jobs on smaller projects and encouraging investment in new housing, he says.

The peak body for NSW Councils has welcomed the review but says a number of recommendations the government has agreed to should raise red flags for local government.

President Linda Scott says LGNSW strongly opposes the deferment of payment of contributions until a building is ready for occupation.

Councils are also deeply concerned about a recommendation to restrict value capture and the use of planning agreements, Cr Scott says.

“Value capture … is an important funding mechanism and councils have invested a good deal of time, expertise and resources to applying these principles.

“Unfortunately, the government’s reforms water down the application of value capture to future development, meaning that where there is significant land value uplift from a rezoning, communities will miss out on receiving a portion of that uplift, while the landowner receives a windfall gain.”

“Infrastructure contributions will not be paid until the new building is completed and ready for occupation,” Mr Forrest said. “This is a major change from the current requirement to pay s.7.11 fees up front and free-up cash to get projects going.”

The government will publish a blueprint for implementing the recommendations over the next 18 months and introduce changes to the Environmental Planning and Assessment Act in coming months, and DPIE is planning establishing consultation groups representing local government, industry and the community.