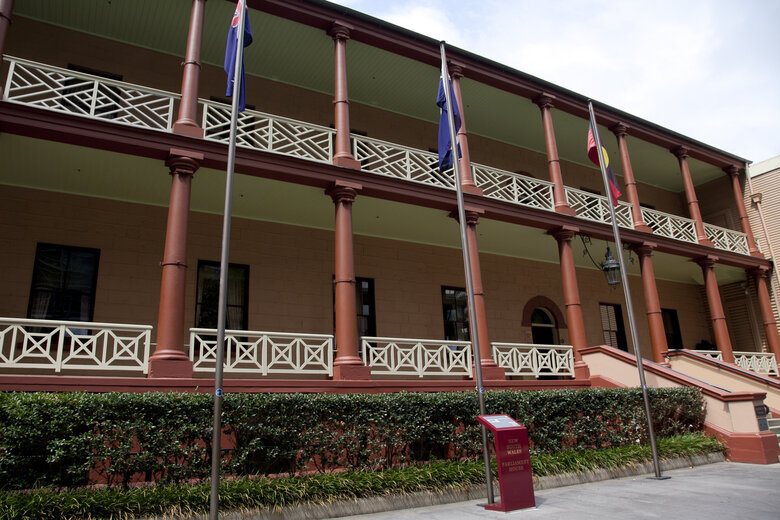 The proposed reforms, which give effect to the government’s response to IPART released last June, would tie rates to population growth to help councils provide infrastructure for expanding communities, as well as introduce a number of other reforms to create what the government says will be a fairer and more flexible rating system.

“We have commissioned IPART to develop a methodology to allow for population growth to be taken into account when it sets the annual rate peg which caps council rating revenue increases each year,” the minister said.

The new formula is expected to be released by IPART in 2012.

But the peak NSW local government body, LGNSW, says the proposed changes don’t go far enough and real reform will only occur when the rate peg is scrapped.

Calls to do away with the rate peg are also backed by the NSW Productivity Commission the Planning Institute of Australia, the Committee for Sydney and the Sydney and Western Sydney business chambers.

“These reforms don’t go far enough to solve underlying financial sustainability issues, so we are looking at a band-aid rather than a cure,” President Linda Scott said.

The bill would allow amalgamated councils to harmonise rates over four years, allow councils to levy special infrastructure rates for joint infrastructure projects with other levels of government, and create a new rating category for “environmental land” and more flexible residential, business and farmland subcategories.

It would also allow the creation of separate subcategories for vacant residential, business and mining land and enable councils to exempt some properties from special rates for sewage and water.

Councils will have to publicly report the value of any rating exemptions.

Ms Hancock said the government supported IPART’s recommendation that differences between mining and business rates should reflect the cost of providing services.

However, she said because of the concerns of some affected councils the government would address the recommendation  through “future guidance to the sector rather than legislation”.

Councils have warned against linking mining land rates to standard business rates, saying business shouldn’t have to foot the bill for reduced mining rates once resources are gone.

Councils have until February 5 to provide feedback.

One thought on “Proposed rates overhaul ‘just a Band-Aid’”