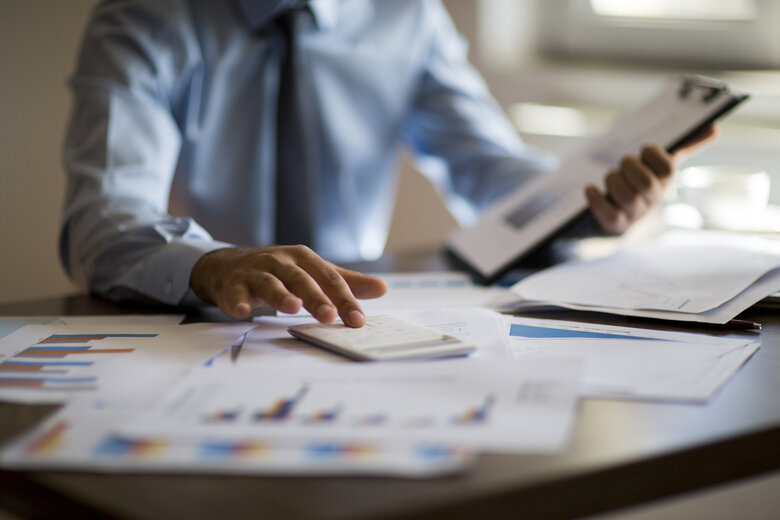 Councils would be able to adjust rates in accordance with population under a NSW Productivity Commission recommendation.

Commissioner Peter Achterstraat’s final report,  handed down last Thursday, lays out a roadmap for what the state government says is the biggest shake-up of the contributions regime in 30 years.

One of the key recommendations is allowing the local government rate peg to reflect population growth, enabling councils’ income to increase along with population.

“Previous attempts at reform have resulted in a system that is overly complex, unpredictable, and imposes undue administration costs,” he says.

The report makes 29 recommendations, including reducing the costs and complexity of section 7.11 contribution plans and increasing section 7.12 levies.

Mr Achterstraat says the average per capita local government rates of $591 in NSW are below the average for all other states, which is $835.

He says the peg, currently set by IPART at 2 per cent for 2021-22, creates a strong disincentive for councils to accept growth without either reducing infrastructure or recovering the cost from infrastructure contributions.

He notes that Office of Local Government is looking at changes to the calculation of the rate peg to align rating income growth with population growth, something flagged by local government minister Shelley Hancock recently at the LGNSW annual conference.

“Councils’ maximum rate revenue from this change is estimated to increase by an additional 8.9 per cent, or $18.4 billion over 20 years,” he says.

LGNSW says the report deals another blow to the “antiquated” rate peg.

“The Productivity Commission is just the latest to join LGNSW and a wide range of bodies disturbed at the choke-hold this practice has on our standard of living,” president Linda Scott said.

Mr Achterstraad also recommends that once the rate peg has been reformed, non-development contingent works should be removed from the section 7.11 essential works list, and IPART reviews of s7.11 plans should be limited.

He also recommends increasing the maximum rate for section 7.12 residential development levies to 3 per cent.

“Increasing the maximum levy to 3 per cent for residential development would better balance the benefit of a simple section 7.12 levy against the desirability of councils developing section 7.11 plans for areas of high infrastructure need,” he says.

The report recommends keeping the maximum levy for non-residential development at 1 per cent.

Mr Achterstraadt says the use of planning agreements for value capture on height and floor space increases should be curtailed.

“Instead, planning agreements should only recover development-contingent costs of ‘out-of-sequence’ development proposals not identified in strategic plans,” he says.

The report has been welcomed by planning minister Rob Stokes, who commissioned the review to remove uncertainty about contributions and unlock new housing supply.

“If the changes in this new report are implemented, these barriers will be removed and development will be coordinated with the right infrastructure,” he said.

The Commission says changes to the infrastructure  system could unlock up to $12 billion of productivity benefits over the next 20 years.

The government will prepare a formal response to the report’s 29 recommendations and develop a roadmap for implementation by 2021.