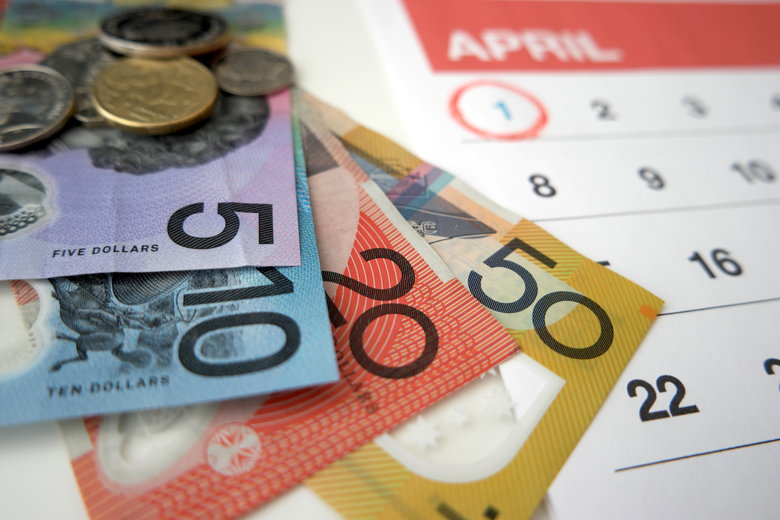 The NSW government says it supports the introduction of a new rate to pay for community infrastructure and the creation of sub-categories allowing councils to vary rates within an LGA.

The government on Thursday released its response to IPART’s report on reforming the local government rates system, pledging to “focus on providing greater flexibility in the current rating system through the creation of additional rating categories and sub-categories, and ensuring councils can align income growth with population growth”.

The government rejected the proposal to use CIV valuation to levy rates, but gave a tick to the creation of new rating sub-categories to give councils more say in setting rates, which currently generate over $4.3 billion each year.

It also supported a proposed new rate for community infrastructure, saying reforms to the contributions framework would deliver extra cash to councils while keeping the rate peg.

“The NSW government … will examine options to establish an equitable and effective funding framework for infrastructure associated with development,” the government said.

The exact nature of an infrastructure rate was unclear from the report but Government News understands it is likely to apply to property owners who benefit from community infrastructure.

Planning minister Rob Stokes in April ordered the Productivity Commissioner to look at reducing infrastructure contributions, from developers and local government minister Shelley Hancock says any reforms arising from the review will be “complementary” to her agenda.

The government also rejected IPART’s call for a pensioner deferral system, which would enable rates to be recouped from a person’s estate.

Ms Hancock said the government would work to ensure councils had a stable and reliable revenue base while maintaining the rates peg.

“In recent years, particularly in Sydney’s growth corridors, there has been a substantial increase in population. At the same time councils rating bases have come under significant pressure as the expectation and demand for more services and infrastructure grows.

“The Government will focus on ensuring that councils can align income growth with population growth,” she said.

‘Step towards a modern system’

The peak NSW local government body said the government’s response was a step towards a “fairer and more modern rating system” for councils.

“Government’s response to the IPART report will significantly improve equity in the rating system and provide greater flexibility to councils to respond to community views in developing local rating policies.”

*This story previously contained comments about the rating system which were wrongly attributed to Professor Graham Sansom. Those comments appeared as the result of production error and were not made by Professor Sansom and have been removed. Government News apologises to Professor Sansom.