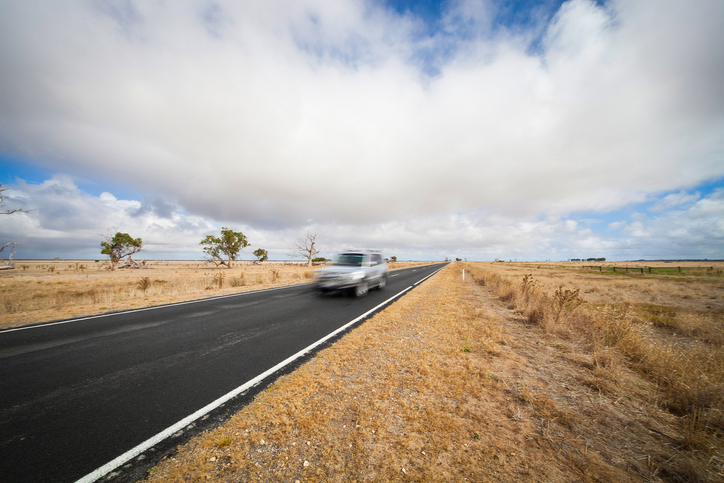 NSW councils have welcomed a $1 billion state government pledge to upgrade regional roads and bridges after engineers raised the red flag over the deteriorating condition of the state’s bridges and a report warned of a $30 billion infrastructure backlog.

NSW local governments said they had been been lobbying for additional funding for rural and regional roads for years.

“There has long been an urgent need for additional funding for rural and regional roads in NSW and it’s been top of both the sector and the community’s priority lists for many years,” said Cr Linda Scott, president of the NSW Local Government Association.

“Wooden bridges are an important part of the economy, history and identity of many country towns and their maintenance shouldn’t sit entirely on the shoulders of our councils.”

“The unfair classification of many roads is just another area in which cost-shifting has squeezed council budgets mercilessly, as they’re forced to choose between repair of these roads and critical maintenance on other community infrastructure,” she said on Tuesday.

Councils have been lobbying the Federal Government to help councils manage ageing assets through changes to grants and the restoration of financial assistance grants to 1 per cent of Commonwealth revenue.

The news comes just months after a report released late last year warned the proportion of infrastructure in poor condition is not decreasing despite increased spending in asset maintenance by councils, and said $30 billion worth of community assets were in poor condition, as Government News then reported.

In December an international expert warned that councils did not have sufficient funds to repair or replace the estimated 11,000 ageing timber bridges in poor to very poor condition, while an IPWEA report last year identified 417 of the State’s 1771 timber bridges as needing attention.

The $500 million program will see councils nominate bridges that are rated in poor condition to be included in the fund while under the local roads programs councils will apply to the State Government for grants to repair priority local roads.

The NSW commitment comes as Queensland’s Transport and Main Roads Minister Mark Bailey announced a $112 million safety upgrade on nine high risk Queensland roads to be delivered over the next three years.