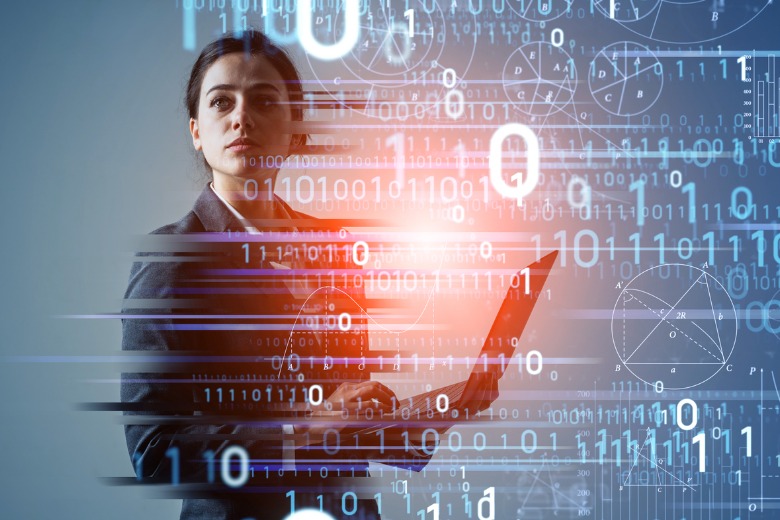 The NSW budget has given the Digital Restart Fund a $500 million top up.

The NSW budget has invested in the rollout of government digital transformation intitiatives over the next 12 months, including a single digital patient record, an eConstruction platform and cyber security projects across a number of departments .

Digital and customer services minister Victor Dominello says funding for the projects will be made available via a $500 million top-up to the Digital Restart Fund and an extra $38.3 million over four years for the NSW Data Analytics Centre, which has played a key role in the government’s Covid-19 response.

The government is currently understood to be in the procurement stage for the project which is expected to be implemented over six years.

The eConstruction initiative, being delivered by the Department of Customer Service, will establish digital platforms for certification registries aimed at improving transparency, and accountability and boosting quality in the building sector.

Meanwhile, cyber security projects will be funded across the Departments of Education, Planning Industry and Environment, Premier and Cabinet, Communities and Justice, Police, Transport for NSW, and Health.

The customer service department will get a $130 million boost to build-in products including the digital drivers license, FuelCheck and Park’n’Pay, Mr Dominello said.

“We want to save customers time and money when interacting with government, and technology is a critical part of the solution as we’ve seen with the Service NSW App, the NSW QR Code system and Dine & Discover vouchers,” he said in a statement on Tuesday when the budget was handed down.

The Budget also provides $660 million in capital funding to complete the state-wide roll out of the Critical Communications Enhancement Program, which is the first step in the government’s operational communications strategy for government-related radio and related communications services including the Public Safety Network.

The digital investment has been welcomed by tech vendors.

“The prioritisation of data analytics and data strategy have been integral to the state’s successful navigation of the COVID-19 crisis, resulting in better outcomes for citizens and stakeholders,” he said.

“The NSW Government’s approach to data strategy and service delivery sets an example for other governments to follow.”