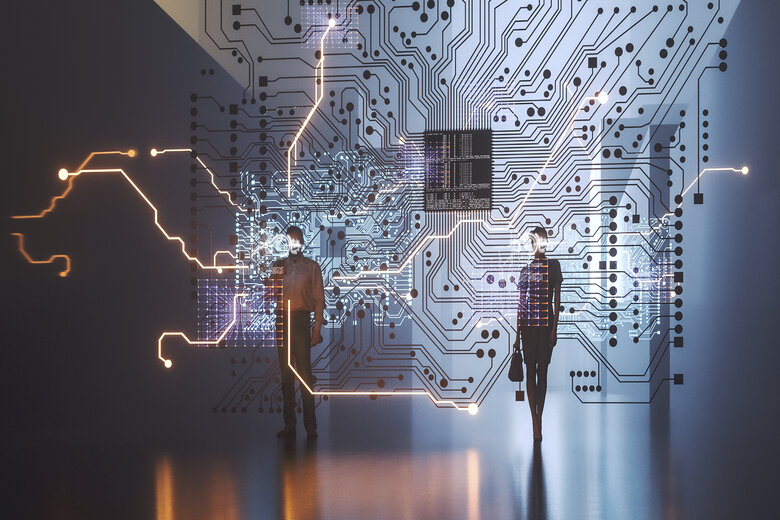 The federal budget will contain $500m to improve the government's digital platforms.

The federal budget will deliver $500 million to overhaul myGov, improve My Health Record and expand digital identity as part of a $1.2 billion digital economy strategy.

The full strategy will be released when the federal budget is handed down next Tuesday.

“The Digital Economy Strategy outlines the policies and actions the government is taking to grow Australia’s future as a modern and leading digital economy by 2030,” Prime Minister Scott Morrison said.

In some of the initiatives announced on Thursday, myGov will get a $200 million overhaul to make it more user-friendly, and there will be a $302 million investment to enhance My Health Record and expand the GovPass digital identity initiative.

The strategy will also provide more than $50 million for government cyber security, data centres and telecommunications networks, and $124 million to boost AI, including a National Artificial Intelligence Centre led by CSIRO Data 61.

“This is a really exciting announcement, which will drive investment and uptake of emerging technologies, unlock the value of data, build skills for a modern economy, and enhance government service delivery,” she said.

Employment minister Stuart Robert said the enhancement to MyGov will make it a “single front door for government”.

“The intent is citizens won’t go to 30, 40, 50 different websites, portals, vortals, applications to try and get the data they need,” he told a media conference.

“They’ll go to a single location … a single front door for a citizen to provide services at a simple, helpful, transparent and respectful, authenticated by a single digital identity across a federated model.

“It’s taking government to where it’s putting people first and the person, the citizen, at the absolute centre, rather than being Government departments at the centre.”