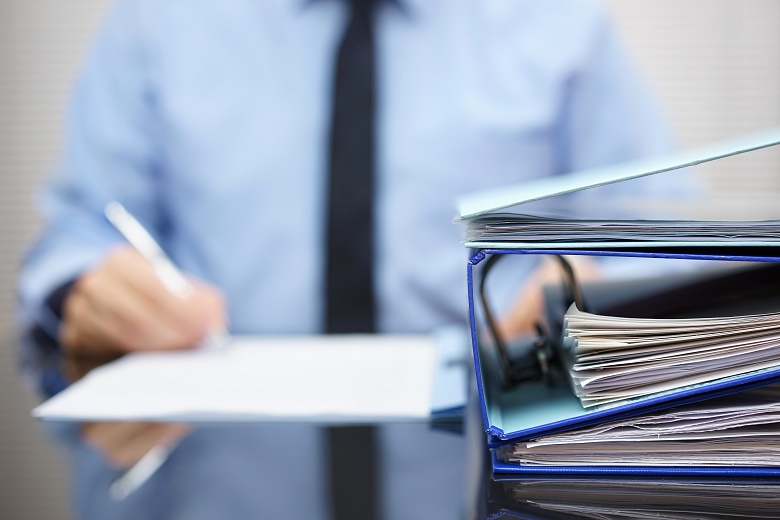 The role of the APS commissioner as 'head of people' should be enshrined in law, a review panel proposes.

Governments’ heavy reliance on reports from commercial consultants can have “pernicious effects” on policy making, a new analysis says.

The public service should recruit additional staff skilled in applied policy analysis while legislation should require departments to obtain a second opinion on the advice provided by commercial consultancies.

That’s according to leading local government expert Brian Dollery, who says key analyses used by the NSW Government to justify its forced council amalgamation program from 2011 to 2017 are examples of “policy-based evidence making.”

Professor Dollery says the two reports show how governments’ reliance on external advice can have “pernicious effects” on policy making and outcomes.

They illustrate how external advice can be “massaged” through biased terms of engagement and empirical evidence weighted “towards the policy objectives of the paymaster” government, he says in an analysis published in the journal Economic Papers.

His comments comes amidst mounting disquiet over the use of commercial consultancies by both federal and state governments, while a parliamentary inquiry probes concerns about transparency and accountability in the outsourcing of government work.

Professor Dollery, who is director of the Centre for Local Government at the University of New England, says the terms of engagement provided for a report by Jeff Tate Consulting into the earlier 2004 mergers “effectively steered it towards providing support for the efficacy” of that program.

Rather than comparing merged and unmerged councils using the state’s Office of Local Government benchmarks, the consultant was required to assess the amalgamations against criteria that included whether mergers had produced positive outcomes and the lessons for managing future amalgamations.

The consultant was required to assess just five councils, which were chosen by the government without a clear basis, Professor Dollery says.

Given the consultant interviewed professionals from the new amalgamated entities, Professor Dollery says respondents were the “most unlikely to criticise the process that had spawned their current councils.”

In contrast to the consultant’s findings, Professor Dollery points to his own previously published research that found no performance differences between the merged and unmerged councils over the period 2004 to 2014.

Similarly, the second key external analysis used by the NSW Government in its merger program, which was undertaken by KPMG, has also been found to be “awash with error”, Professor Dollery argues.

He says there was “no verifiable empirical evidence” offered by the consultancy to support its estimates of cost savings, while the analysis “ignores a host of other significant costs associated” with mergers.

Combined, he argues the two reports are evidence of the need for “remedial policy measures” to address the dangers of outsourcing policy advice.

These include recruiting additional skilled staff in applied policy analysis to state and Commonwealth agencies, who possess adequate analytical and technical capacity, as well as legislative measures requiring departments to get a second opinion on primary reports authored by commercial consultants.

Responding to Professor Dollery’s analysis, Mr Tate said his report was produced in the context of the Liberal-National’s 2011 election policy of no forced amalgamations.

“The findings were based on desktop research as well as interviews with elected members and staff of the councils – quite a number of whom had been through the amalgamation/boundary change process,” Mr Tate told Government News.

Mr Tate said that his analysis identified there needs to be clarity about what an amalgamation is trying to achieve, and that the costs and benefits of an amalgamation need to be weighed on an individual basis.

He said his report identified seven lessons from the 2004 boundary changes for potential future amalgamations, including the need for partnership between local and state governments and peak bodies, the importance of involving stakeholders, tackling barriers and having clear transition arrangements.

A KPMG spokesperson told Government News the firm does not comment on client work.

A spokesman for NSW local government minister Gabrielle Upton said the government’s merger policy was based on four years of extensive consultation with communities and councils as well as independent research and analysis.

“The 20 new councils created in 2016 continue to provide key infrastructure, facilities and services to their local communities.”