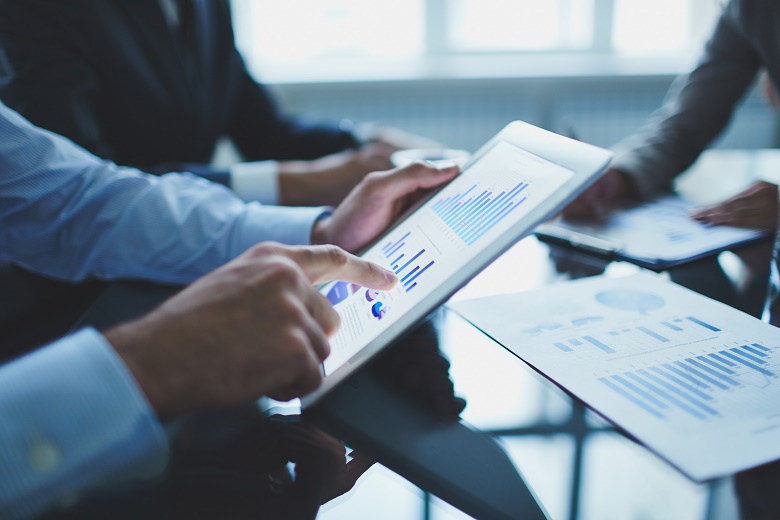 NSW Government agencies are failing to comply with procurement requirements when engaging consultants, with many under-reporting advisors’ fees, the state’s auditor says.

More than $1 billion in consultancy contracts was handed to just six firms over a period of five years, while a number of departments failed to obtain the relevant approval for contracts, a new audit has found.

All 12 agencies examined by NSW’s Auditor General had failed to comply with the state’s requirements governing the procurement of consultancy services.

The report by auditor Margaret Crawford, released on Tuesday, provides further evidence of the massive growth in the use of private advisors as well as the concentration of government work among top-tier firms.

The NSW Government spent $1.4 billion with the top 20 consultancy services in the last five years – $1.2 billion of which went to just six firms.

Last year, the state government spent $327 million on consultancies, representing an increase of 83 per cent since 2012, the auditor said.

The federal inquiry has reignited long-standing concerns around the growth in private consultants and an erosion of public service capacity.

Ms Crawford examined the practices of 12 agencies from July 2016 to March 2018 and found all had failed to comply with the directions of the NSW Procurement Board for the use of consultants, which aim to drive value for money.

Eight of the agencies under-reported consultants’ fees in their annual reports, she found.

None of the agencies could show that no similar work had been previously purchased by the government, nine failed to seek the necessary approval from the relevant department head, and eight did not make reports in the necessary portal.

Agencies reported that they found the procurement board’s process “challenging to use” and Ms Crawford recommended the oversight agency simplify its procurement and compliance processes.

“The NSW Procurement Board is not fully effective in overseeing and supporting agencies’ procurement of consultancy services,” she found, pointing to its failure to publish statistics and a reliance on agencies’ self-reporting.

Ms Crawford said the NSW Government’s investment in ICT implementation and infrastructure programs had driven the growth in spending on outside advisors.

Transport for NSW is the biggest purchaser of business advisory services in the state government, spending more than $462 million over the past five years.

The Department of Education spent $96 million on Accenture in 2012–13, which was the highest spend on a single supplier in a reporting year across the agencies.

The auditor recommended that agencies align their policies and procedures to meet the procurement board’s directions, and implement internal controls to identify and resolve breaches of the requirements.

Agencies should also provide procurement training and awareness programs to staff, she said.

In response to the findings, the Department of Family and Community Services told the auditor that it is in the process of reviewing internal processes to align with the procurement board’s requirements, while the health department advised it is being hindered by its devolved governance structure.

Many agencies said they looked forward to working with NSW Procurement on the auditor’s recommended changes to the compliance processes.

The agencies’ full responses to the auditor’s findings and recommendations are contained in the report.

One thought on “Audit exposes lack of transparency in consultancy use”