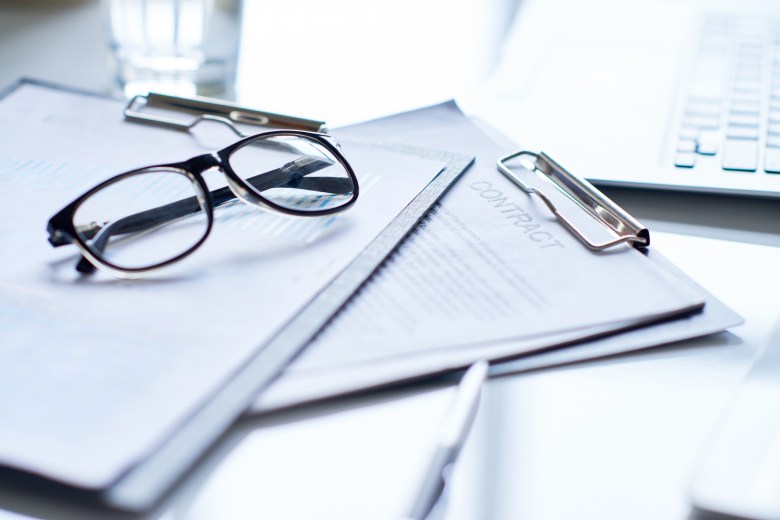 High use of procurement contracts below $80,000 could be a breach of rules.

Inquiry hears the Department of Finance should carry out a more detailed investigation into whether there is “systematic flouting” of the procurement rules.

The high use of government contracts below $80,000, which are not required to be put to market, could be a breach of procurement rules and warrants investigation, a parliamentary inquiry has been told.

In addition to the “disproportionate” number of contracts just below the $80,000 threshold, the significant awarding of these contracts to the same entities is another “red flag,” analysts have told the Joint Committee of Public Accounts and Audit inquiry into government procurement contract reporting.

The Grattan Institute said the Australian National Audit Office report late last year, which sparked the committee’s inquiry after estimating the government spent $47 billion on contracts last year, identified “examples of contracting behaviour consistent with agencies avoiding the additional rules” including requirements to approach the market for procurements over $80,000.

Since 2012-13 there have been more than 1,500 ‘contract pairs’ – contracts by the same entity for goods or services from the same supplier in the same quarter individually worth less than $80,000 – where neither contract was put to open tender, the institute noted in its submission to the inquiry.

“Splitting contracts to avoid these requirements is prohibited under the procurement rules,” wrote the institute’s Danielle Wood and Lucy Percival.

They argued the Department of Finance should use the ANAO report as a basis for more detailed investigation of whether there is systematic flouting of the procurement rules.

“The department should conduct such a review annually, using the types of screens for potential non-compliance set out by the ANAO,” they said.

Similarly, the McKell Institute’s executive director James Pawluk said the ANAO had identified “a disproportionate number of contracts valued just below $80,000” and the significant occurrence of multiple such contracts with a single entity.

“This raises concerns about possible deliberate attempts to avoid the additional rules imposed on procurements above that threshold, but it could also be that during the fulfilment of some contracts additional requirements were identified that are outside the scope of the initial contract,” he said.

The Grattan Institute said another red flag in the ANAO report was the increase in contracts commencing in June, which might reflect public servants aiming to spend their budget for the year so as to maintain their allocation in future years.

“This type of ‘use-it-or-lose-it’ mentality risks diverting focus from the requirements to ensure value for money, as set out in the procurement rules,” it said.

It also flagged the “limited public accountability on timing and cost overruns for government contracts” in the current system.

“Cost and time overruns are common in these contracts. The ANAO report showed that 17 per cent of non-Defence contracts were amended for one or both of value and end-date within 12 months. Where value was amended, it was increased by more than 50 per cent on average. And the average time extension was more than six months.”

The institute cited its own analysis on overruns on transport infrastructure projects for the past 15 years that showed they cost 24 per cent more on average than initially estimated.

Referring to suggestions that similar types of services, and services from the same providers, are classed as consultancies under some contracts but not others, the Grattan Institute said its analysis had highlighted similar issues.

‘Management advisory services’ is the largest category by value of consulting services provided to the Commonwealth yet most contracts for this category are not classified as consulting, the think tank said.

“This reinforces the concerns articulated by the ANAO about the identification of consulting expenditure by agencies,” the institute said.

It pointed out the value of consulting contracts for 2016-17 was revised downwards by $180 million since the ANAO report was released last December, highlighting the “inconsistency in the identification of consulting.”

The Grattan Institute said that some contracts were clearly re-classified in the database as general contracts rather than consulting spending. Many appeared to be Department of Defence contracts for engineering services and building construction and maintenance services.

“The Department of Finance should audit compliance with the definition, and use the findings to work with agencies to improve their classifications,” the analysts said.

Both institutes made recommendations to the committee around the need to improve procurement reporting.

AusTender data in its current form “cannot provide a reliable picture of trends in government procurement spending or use of consultants,” the Grattan Institute submission said.

“Improving reporting processes and compliance with existing definitions would help make the data more useful in this regard.”

The McKell Institute said the inquiry should look at ways to improve the quality, timeliness and usefulness of reported data “by leveraging new IT platforms and services.”

“In the ‘big data’ era, there should be opportunities to significantly improve the visibility of government contracts while reducing the administrative burden rather than adding to it,” it said.

Subscribe to the Government News newsletter for ongoing coverage on the inquiry into government procurement.