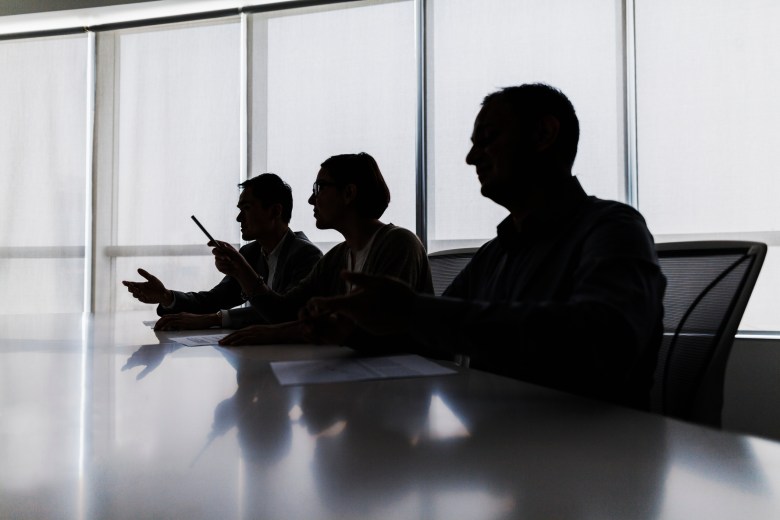 There are fresh concerns about a lack of accountability in outsourced government work.

Current contract arrangements often prevent consultants from being held accountable for the advice they give to government while ambiguous reporting makes it difficult to determine the value for money of outsourced work.

That’s according to the Melbourne School of Government, which has told a parliamentary committee into government procurement contract arrangements that the commercial-in-confidence privileges often attached to consultants’ work has given rise to concerns about accountability and transparency.

“This is different to advice provided by, for instance, a government department, which forms part of the public record,” the school says in its submission to the inquiry.

Last week Government News reported on calls for the Department of Finance to carry out a detailed investigation into whether there is “systematic flouting” of the procurement rules, given the high use of government contracts below $80,000, which are not required to be put to market.

The Melbourne School of Government said the way in which value for money is reported by Commonwealth agencies is not specified under procurement contracts and often remains unclear.

“This means it is not possible to understand the ways in which value-for-money was assessed for specific consultant engagements, and the extent to which a particular engagement did, in fact, deliver that value.”

The school also pointed out the lack of formal accreditation for becoming a consultant or professional body ensuring practitioners meet basic professional or ethical standards.

“This means that there are no generally accepted rules regarding who can legitimately call themselves a consultant,” it said.

The school also highlighted that more than two-thirds of the public service’s consulting work is completed by five organisations, four of these being the Big Four accounting firms.

“It would be helpful to understand why exactly this is.”

“The public service ‘craft’ is endangered,” Professor Tiernan said in her submission.

She argued traditional advisory models were “built for different times” and a new approach that tapped into the knowledge of various community stakeholders, of which commercial consultants were just one, was now needed.

“There is great, under-recognised and often under-valued capacity and expertise at state and local government, in not-for-profit organisations, universities and research institutes, local communities and in the lived experience of citizens. The question is how to harness this capacity,” she said.

Greater engagement between governments would also require a “refocussed” Council of Australian Governments, she argued:

“More than ever, policy problems are complex, cross-jurisdictional and cross-cutting. COAG is a fundamental vehicle for Australian governance. It needs structures, processes, an advisory capacity that is independent of the Commonwealth government, and administrative disciplines to match the importance of its role… COAG currently lacks the support or the strategic focus to do the job that the country needs it to do.”

Contracting will have a place but should be “more selectively used, particularly in the provision of advice,” she said.

Sub-contractors should be reported: KPMG

KPMG, which earned $620 million in government contracts from 2012 to 2017 according to the national auditor, argued it was unrealistic to expect public service to possess in-house the myriad technical skills needed to meet rising demands.

Departments and agencies required specialist skills including data and analytics, artificial intelligence and business and technology transformation, it said.

While only the primary organisation in a contract is currently reported, the consultancy argued that the reporting of subcontractors would provide an increased level of transparency, particularly for smaller enterprises working as part of a consortium.

KPMG also proposed that AusTender should provide information on other companies and consultants that unsuccessfully tendered for a contract, and not just the winner, to provide “an additional level of transparency” to the procurement process.

Fellow consultancy PricewaterhouseCoopers, which said it earned $442 million in government contracts from 2012 to 2017, told the inquiry that the 2014 smaller government reforms have contributed to the growth in use of external consultants.

“Underpinning the reforms was a desire for the public service to improve its ability to respond nimbly and realign its resources rapidly to address changing priorities, and manage costs,” PwC said in its submission.

It also argued that the use of consultants delivered value for money by providing “access to specialist expertise, when required, at lower cost,” as well as facilitating the transfer of risk from government to consultants.

Subscribe to the Government News newsletter for ongoing coverage on the inquiry into government procurement.