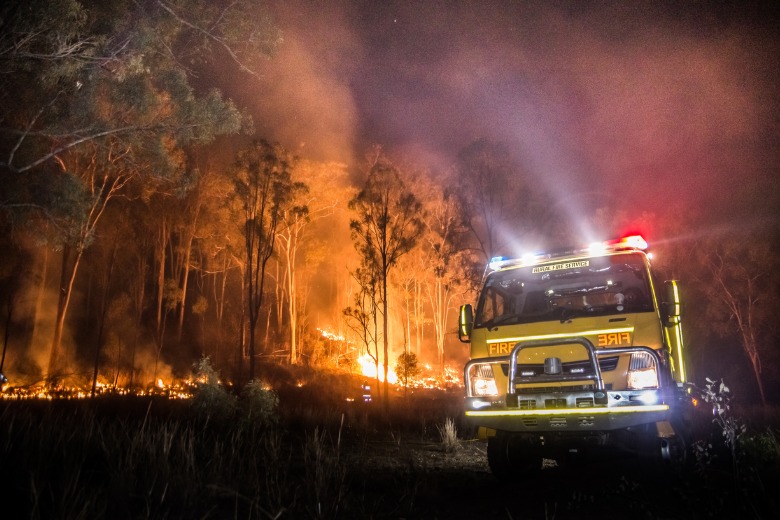 The Emergency Alert system sent out more than 4 million texts during the 2019-20 bushfires.

The latest version of the federal government’s Emergency Alert telephone warning system is up and running.

Emergency Alert sends voice messages to landlines and text messages to mobile phones within a defined area to help people respond to likely or unfolding emergencies like bushfires and floods.

The launch of the next generation system last month follows two years of testing across all Australian states and territories.

Australia first introduced the system in response to the deadly 2009 bushfires and it has since been modified to enable every state and territory and regional authorities to leverage the platform.

Emergency Alert was used during the 2019-2020 bushfire season by NSW, Queensland, Victoria, SA, Tasmania and WA with a total of 492,938 fixed line messages and 4,194,576 SMS messages delivered to affected areas.

However the Royal Commission into Natural Disaster Arrangements heard about limitations with the system, including that it was unable to reach everyone facing an emerging or imminent threat.

In a statement ahead of a trial of of the new system in August, Emergency Management Victoria said the upgrade would enhance alerts with increased character count and better location targeting.

The upgraded system will also enable future improvements such as the capability to program additional languages and integration with social media and tools like WhatsApp.

It doesn’t require opting in or an app to be downloaded.

The platform is being provided by global software company Everbridge, which provides public warning solutions to cities, states and countries around the world in relation to a range of emergency situations including active shooters, terrorist attacks and extreme weather events.

“This next generation platform offers new and enhanced features to notify of Emergency Alerts.”

The report of the bushfires royal commission handed down last October said the home affairs department, through Emergency Management Australia, has commissioned a review of new and emerging telephony-based public warning technologies to identify and trial technologies to improve the communication of warnings across Australia.

The review is tasked with identifying options for future emergency warnings systems beyond 2023-2024.