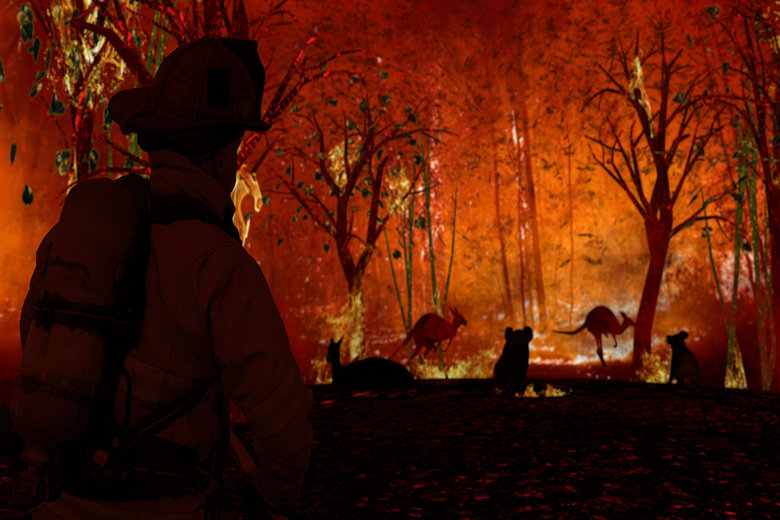 Pleas by the peak NSW local government body to dump the Emergency Services Levy have been ignored by an independent bushfire inquiry.

LGNSW says it welcomes recommendations of the Final Report of the NSW Bushfire Inquiry for increased investment to protect lives and property from fire.

However all this costs money, she says.

“It’s disappointing the report does not address this fundamental problem.”

Emergency funding has long been a bone of contention between state and local government, with councils calling for the Emergency Services Levy (ESL) to be abolished and replaced with a broad based property tax.

LGNSW has argued the case in submissions to both the NSW inquiry and the Royal Commission in National Natural Disaster Arrangements, which is due to report at the end of this month.

Under current arrangements NSW councils contribute 11.7 per cent of the state’s combined emergency services budget for the SES, RFS and Fire and Rescue NSW through the ESL.

The NSW government contributes 14.6 per cent while 73.7 per cent is collected from insurance policy holders.

Councils argue they can’t afford the continuing escalation of the levy, which they say has been increasing at rates far in excess of council revenue growth.

Councils at the frontline of disaster

The fires took 26 lives in NSW, burned 5.5 million hectares of land and destroyed 2,476 homes and $899 million worth of infrastructure.

Local councils found themselves at the frontline, with 50 of the state’s 128 councils being declared national disaster areas.

“Local government is at the heart of the planning for and management of every emergency – in fact many mayors, councillors and council staff are also volunteer firefighters,” Cr Scott said on Thursday.

“Councils have long recognised the need for vast improvements in the way we prepare for, respond to and strengthen resilience to bushfires.

The report makes 76 recommendations for enhancing fire fighting capacity in the state, including better telecommunications and improved auditing and accountability.

The report makes a number of recommendations for local councils, including:

The state government has accepted in principle all recommendations of the report.