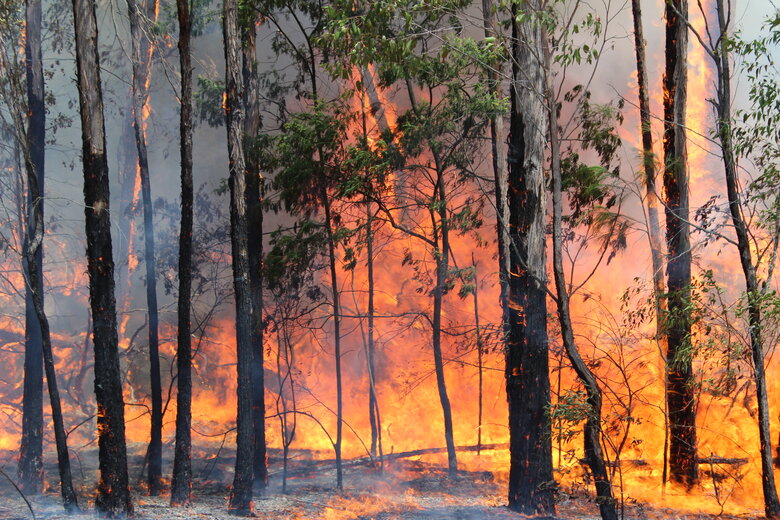 An audit has raised questions about how well NSW emergency response agencies are implementing recommendations of previous inquiries.

The NSW Auditor General has found shortcomings in how emergency response agencies are responding to recommendations from previous inquiries into natural disasters like bushfires and floods.

The audit looked at how the RFS, SES, Fire and Rescue NSW, National Parks and Wildlife and Resilience NSW addressed recommendations about how to better respond to natural disasters.

It found “important and consistent gaps” and said the agencies failed to show they’d implemented, or were monitoring, the recommendations.

“This creates a risk that issues with disaster prevention or responses highlighted by public inquiries are not addressed in a complete or timely way and may persist or recur in the future,” Auditor General Margaret Crawford said.

The audit looked at processes the agencies used to implement 191 recommendations from 17 public inquiries into bushfires, severe storms and floods.

The report found that for two-thirds of the recommendations reviewed, the agencies failed to sufficiently verify that they had been implemented as intended, or in line with the outcomes sought.

They had also failed to allocate any milestone dates or priority rankings.

The was also a failure to report publicly on progress raising concerns about about accountability, Ms Crawford said.

“No agency maintained a central and comprehensive approach – such as a register – to track recommendations for all public inquiries,” she said.

In a joint letter responding to the audit, Fire and Rescue NSW, Resilience NSW, SES and RFS said it should be noted that the scope of the audit was limited to process and governance around delivery of recommendations.

Of the 191 recommendations looked at in the audit, 98 per cent had been implement or were in process, the agencies said.

The report recommends that all agencies should have a senior manager who is responsible for implementing recommendations.

It says there should be a formal mechanism for accepting recommendations and a requirement publish an update every 12 months.

The auditor also says Resilience NSW should begin operating the central accountability mechanism recommended by the NSW Bushfire Inquiry by the end of this year.

Resilience NSW says it’s in the process of establishing the mechanism, and would report to parliament on the recommendations of the NSW bushfire Inquiry next month.

Ms Crawford said the NSW Bushfire Inquiry and the Royal Commission into National Natural Disaster Arrangements were outside the scope of the current audit but had also raised questions about how previous recommendations were being implemented.