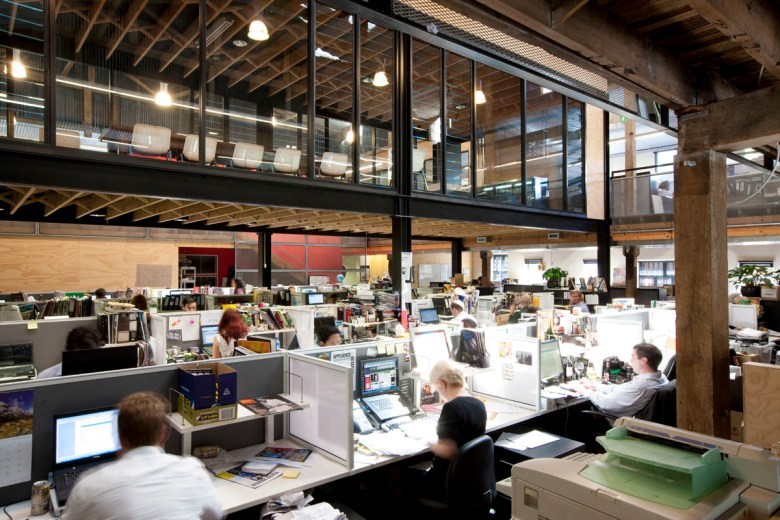 The Intermedia Group has announced the appointment of Darragh O’Keeffe as editor of Government News ahead of a major revamp of the publication.

Mr O’Keeffe, an experienced editor and journalist who has specialised in reporting on key areas including health and education, said he was delighted to take on Government News at such an important time for the publication.

A major redesign of Government News, which has been providing news and analysis to public sector professionals since 1981, is planned to launch next month.

For the past four years Mr O’Keeffe has been editing Australian Ageing Agenda, a stablemate publication at Intermedia, where he has been reporting on the Federal Government reforms to aged and community care.

Given the complex challenges facing governments at all levels, there is an essential role for Government News to play as a trusted source of news and analysis for people working in and around local, state and federal government, Mr O’Keeffe said.

“Our goal is to provide a professional, high quality, independent platform for news, opinion and debate on a wide range of topics across the government agenda,” he said.

“We want to stimulate thinking and encourage innovation and best practice. I’m particularly keen to highlight the work being done in local government as councils respond to challenges in their areas and develop solutions to wicked problems.”

Reflecting the breadth of areas handled by all levels of government, Government News’s coverage spans a wide range of topics – from energy and education through to transport, technology and infrastructure.

“The new Government News website, which is in development, will also be a platform for facilitating a lively conversation among professionals working in government about key issues in public administration and delivery of government services,” Mr O’Keeffe said.

A journalism graduate of Dublin Institute of Technology, Mr O’Keeffe was a joint winner of the prestigious Irish journalism prize, the John Healy Award, for a report on the Irish Government’s rural transport initiative. He later won a young journalist of the year award for his reporting on the high rates of young male suicide in rural Ireland.

The Australian College of Educators awarded Mr O’Keeffe a journalism award in 2011 for his reporting on education, including the Gillard Government’s school reforms.

The Intermedia Group is currently recruiting a journalist to join Government News and help realise the team’s vision for the publication.

Darragh O’Keeffe is contactable on dokeeffe@intermedia.com.au

General media releases should be sent to editorial@www.governmentnews.com.au